Ibiza: our mysterious spots to go off the radar this summer

Summer vacation is made for totally dropping off the radar. And there is no better place to do this than the mystical island of Ibiza. 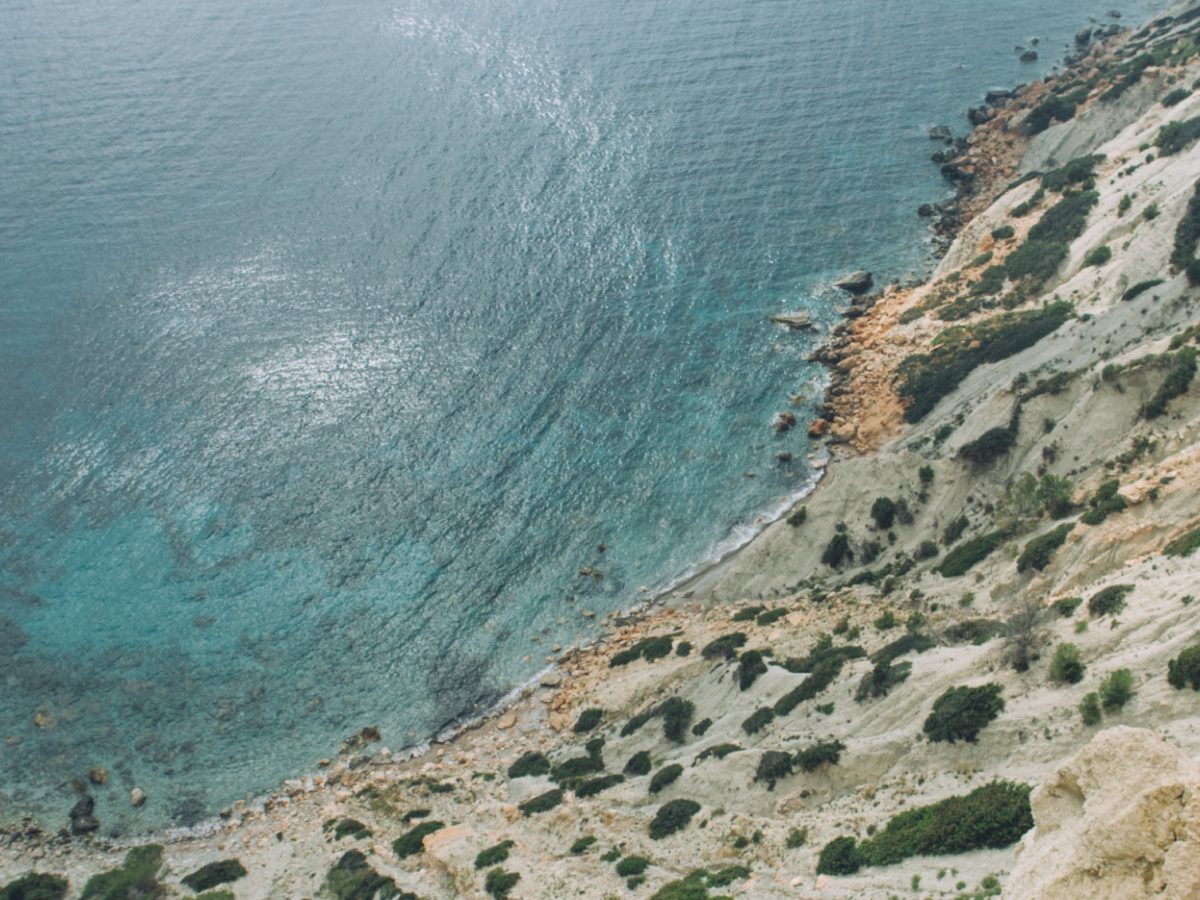 Summer vacation is made for totally dropping off the radar. And there is no better place to do this than the other-worldly island of Ibiza. Ibiza is, after all, the mystical place where artists and intellectuals have voyaged for centuries to take in its peaceful coves and its roaring parties.

So, come along with us as we uncover our 4 can't-miss mysterious spots on the magnetic white isle.

Step back in time behind the fortress walls of the Villa Dalt, perched above the medieval port of old town Ibiza. This imposing castle, constructed in 1740, hides architectural treasures over several floors. Here and there, old sections of stone wall have been preserved.

Under the palace stands the vestiges of a history-laden vault. Venture down below the castle where an ancient Phoenician well has been preserved. It's an opportunity to remember that when the ramparts were constructed, Spain, who chose to back Christopher Columbus’ plan, was ruling over the golden New World.

The secret caves of Ibiza are quite shrouded in mystery. In the past, the caves on the island served as Punic temples and later were hideouts for bandits and criminals. Even though some of them were just recently opened up to the public, most of the caves remain secret and their location is passed on only by word of mouth. Depart to discover one of them by gathering your friends at the art deco party haunt that is Villa Agusta. Then, make your way to the closest harbor and hop aboard a private boat.

At the hour when the sun descends onto the sea, you reach the entrance to our secret cave. Inside, we are in a golden world where limestone has been sculpted by salt. This cave stands witness to more than 100,000 years of history and is one of the most mysterious places on the island. Outside, the landscape is pink from the sunset and the light plays with the walls of the cave.

In the south-east of the island, the cliffs of Atlantis seem to have sprung straight from the imagination of a science fiction filmmaker. Legends of the island say that Atlantis forms a mystical triangle with the Es Vedrà island and possesses magnetic powers.

Villa Liette overlooks the Cala d'Hort nature reserve in which Atlantis hides. Follow the hiking trails from Sant Josep de Sa Talaia, through the pines and along the cliff walls to reach the natural swimming pools.

Atlantis was once a rock quarry during the 1700s, which explains its strange shape. It helped build the Dalt Vila medieval ramparts. In the 50s, when hippies came to the island, they discovered this unique spot and left esoteric carvings in their wake. So make sure to take a look around to discover these mystical works of art before climbing back up to watch the sun set behind the Es Vedrà island.

A backroad tour of the countryside

To the northwest of Ibiza, the three villages of Santa Gertrudis, San Rafael and Santa Agnes are bastions of Ibizan farming traditions. If you really don't want to be found, we recommend staying at Villa Amano, a modern day countryside finca.

To scour the backroads of this wild west Ibiza, hop on a scooter and ride through this brazen countryside dotted with white fincas in the midst of red earth, wildflowers and olive groves. Next, stop off at a local vineyard where the master of the domain reveals the secrets of his craft. As the surrounding landscape turns a thousand shades of gold and the cicadas begin to sing their nightly song, this is our cue to head home.

Discovering the Isle of Beauty: Our favourite Corsica beaches

Corsica has been dubbed the Isle of Beauty for many different reasons. Corsica beaches, various in their ability to soothe and inspire awe, are a fundamental reason the island possesses such a.

END_OF_DOCUMENT_TOKEN_TO_BE_REPLACED 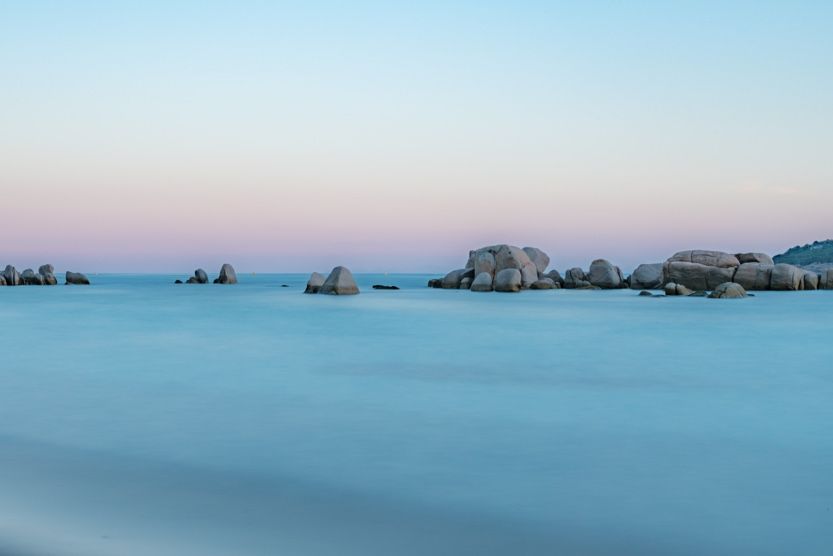 Witness nature's palette in Scandola Nature Reserve, or scan the clear waters around the Lavezzi Islands. Few places have more to offer than Corsica.