Among the best beaches in Portugal in the Algarve

Discover the best beaches in the Algarve that are just a stone's throw away from our most beautiful houses.

Algarve is stunning, with its pristine beaches and 240km long coastline. The landscape is marked by limestone cliffs and clear waters that allow you to really feel the pull of the ocean. We love to reconnect with nature by discovering our favourite beaches, as there’s nothing better than having the sand between your toes while sitting by stunning rock formations and feeling at one with the sea. 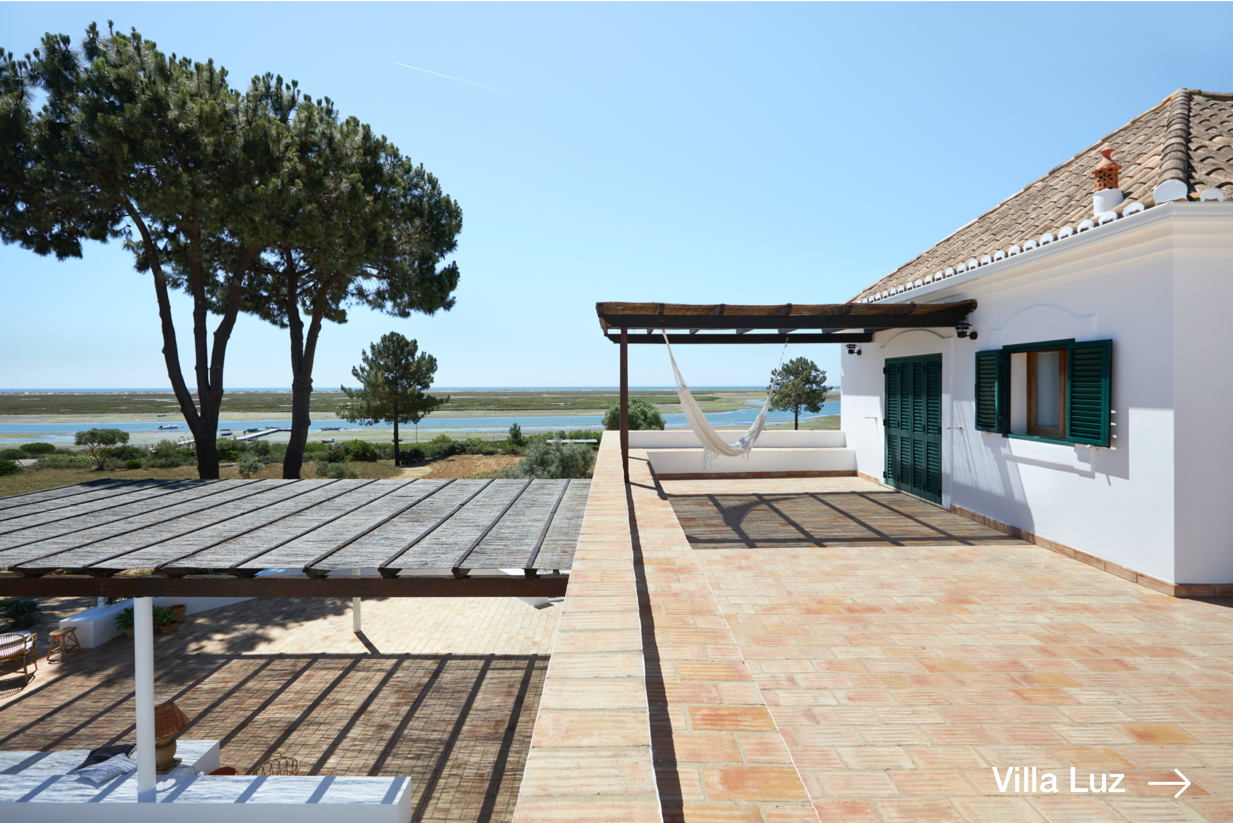 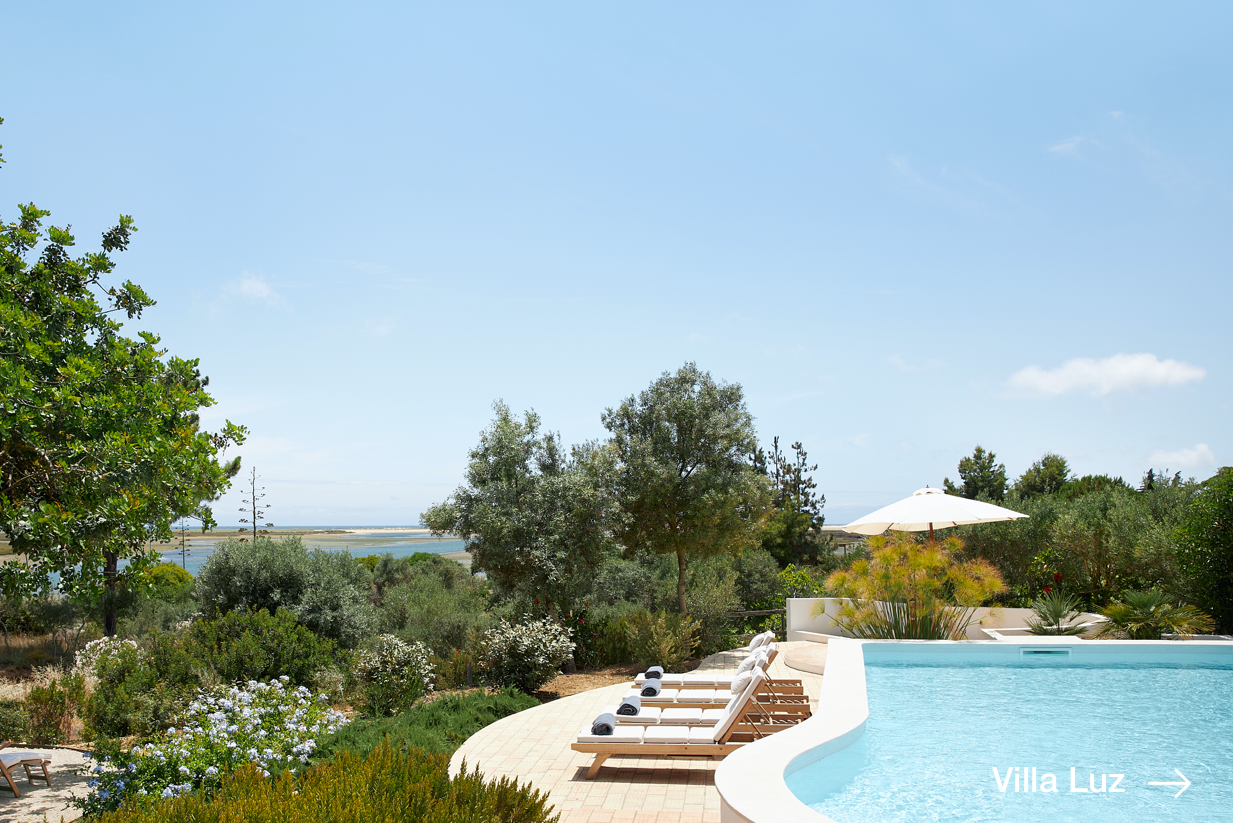 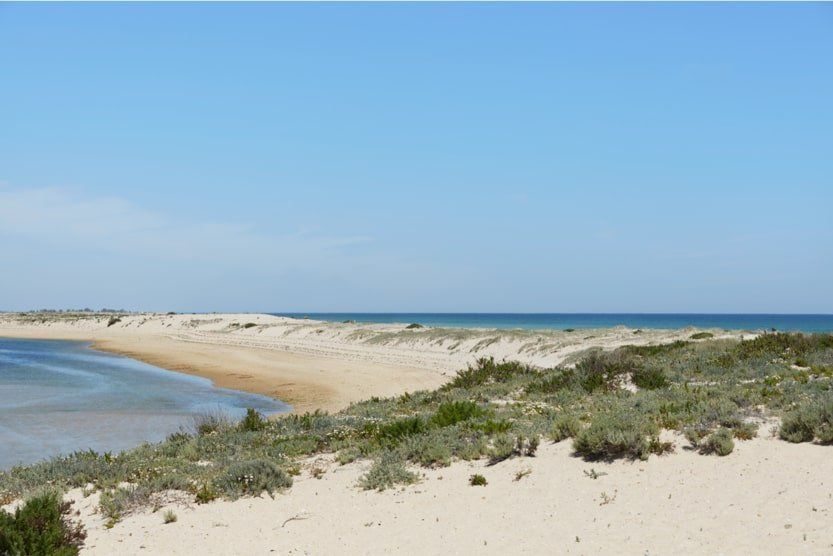 You have a direct view of Tavira Island from Villa Luz. It belongs to the Ria Formosa Natural Reserve, which is known for birds and has some of the best beaches in the region! You just have to cross a small footbridge then either take the mini-train or walk to the beaches for 1km.

Praia do Homem Nu is on Tavira Island and is a thin strip of fine, white sand. The facilities were adapted from a former tuna-fishing facility and you can still see some of the fishermen’s equipment, as well as a set of large anchors on display in the space around the beach. 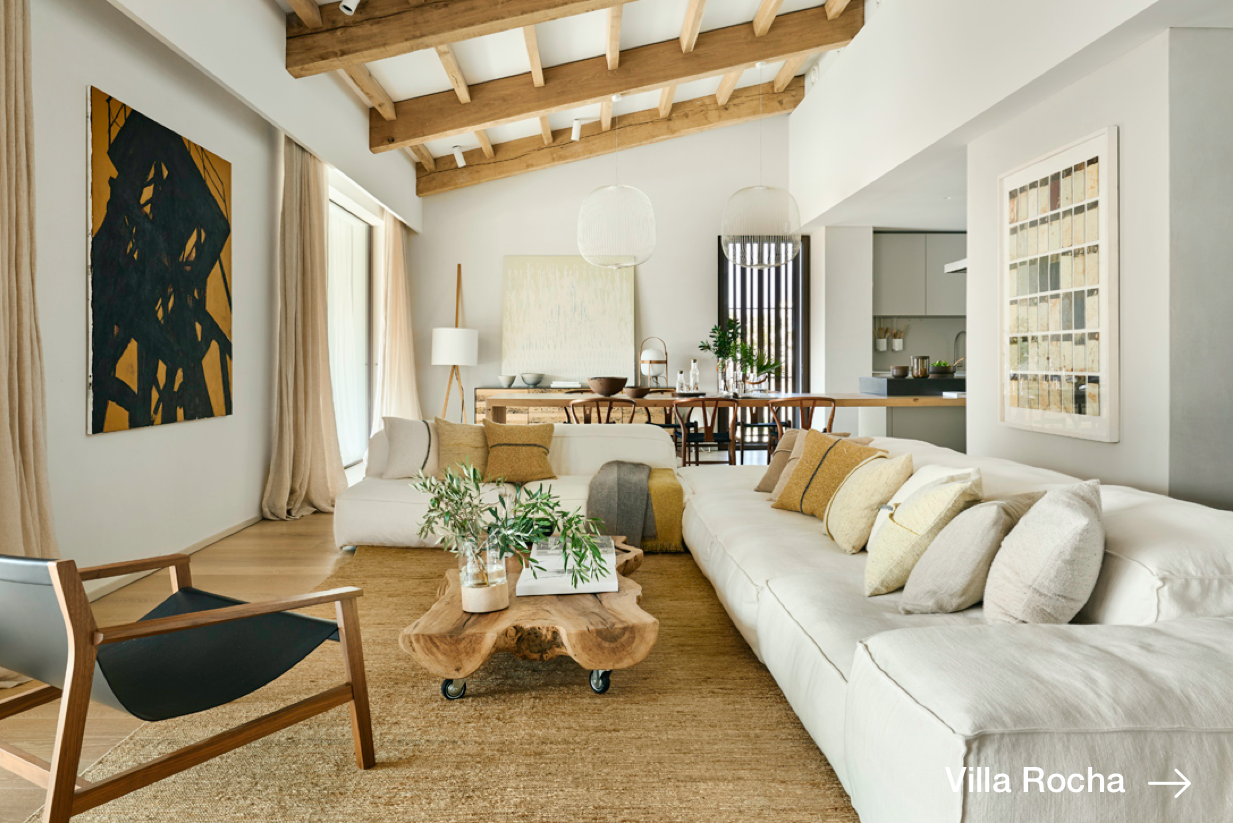 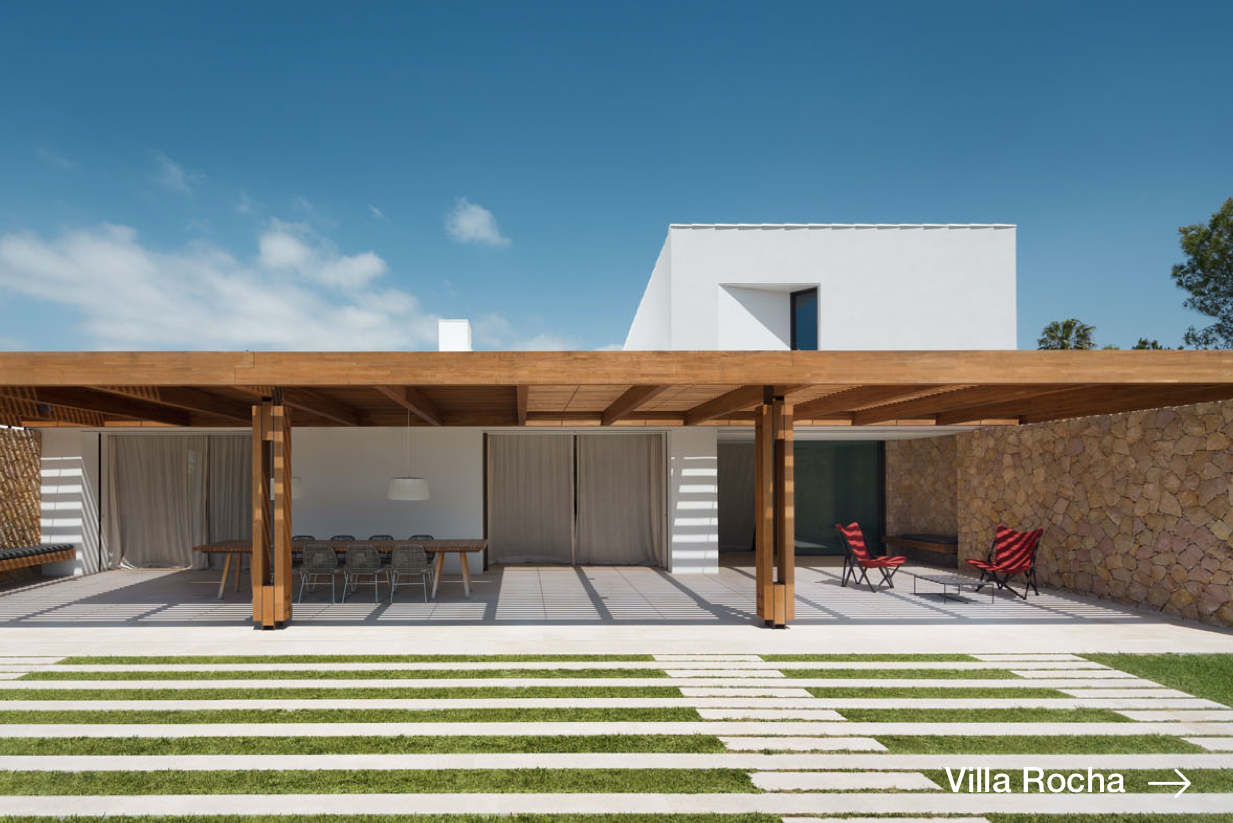 Praia do Vale do Olival

The incredible Villa Rocha is placed almost on Praia do Vale do Olival, in the very south of Portugal. This beachfront oasis is breathtaking, from its airy, contemporary architecture to its beautiful garden that unfolds down to the sand.

Secluded beaches, sea caves, natural bridges and spectacular views are all here to be found at Praia da Marinha. Make sure to take a look at the double arches emerging from the ocean also known as the ‘Heart Rocks’. 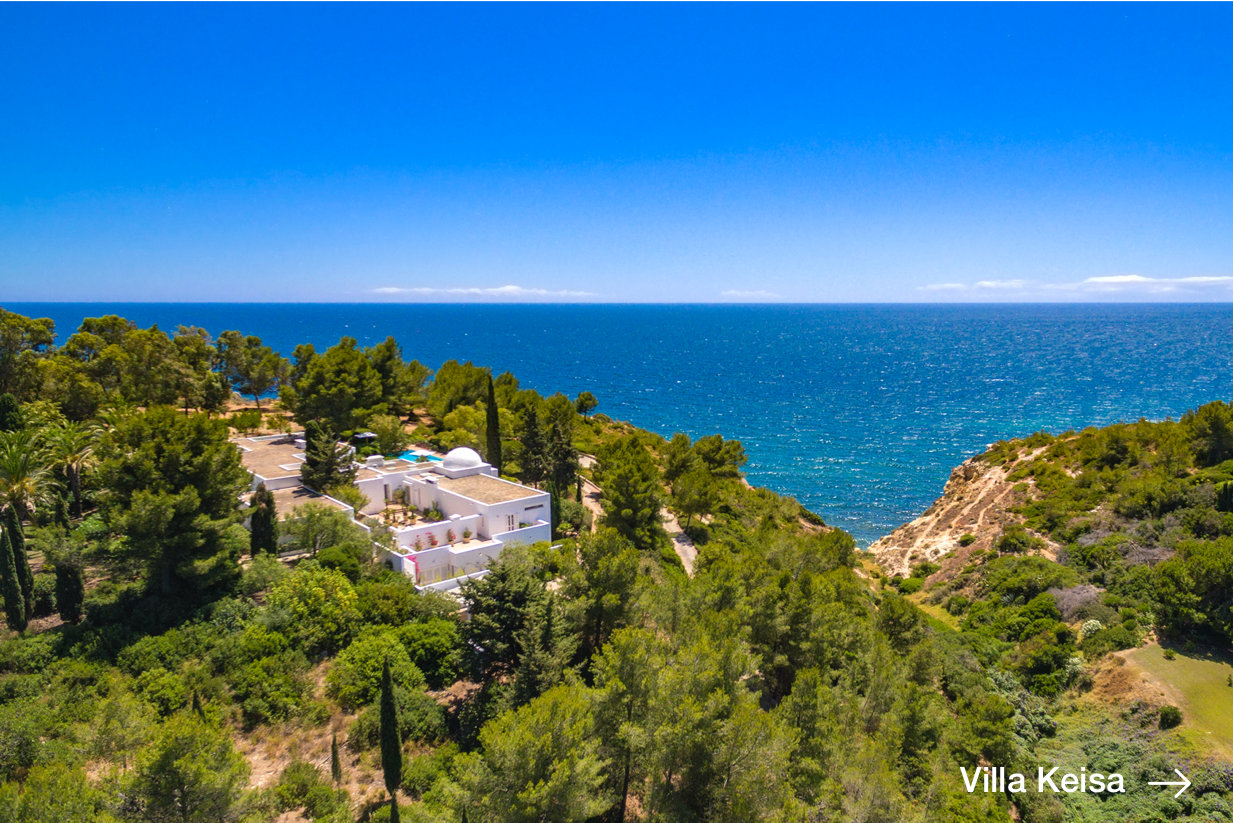 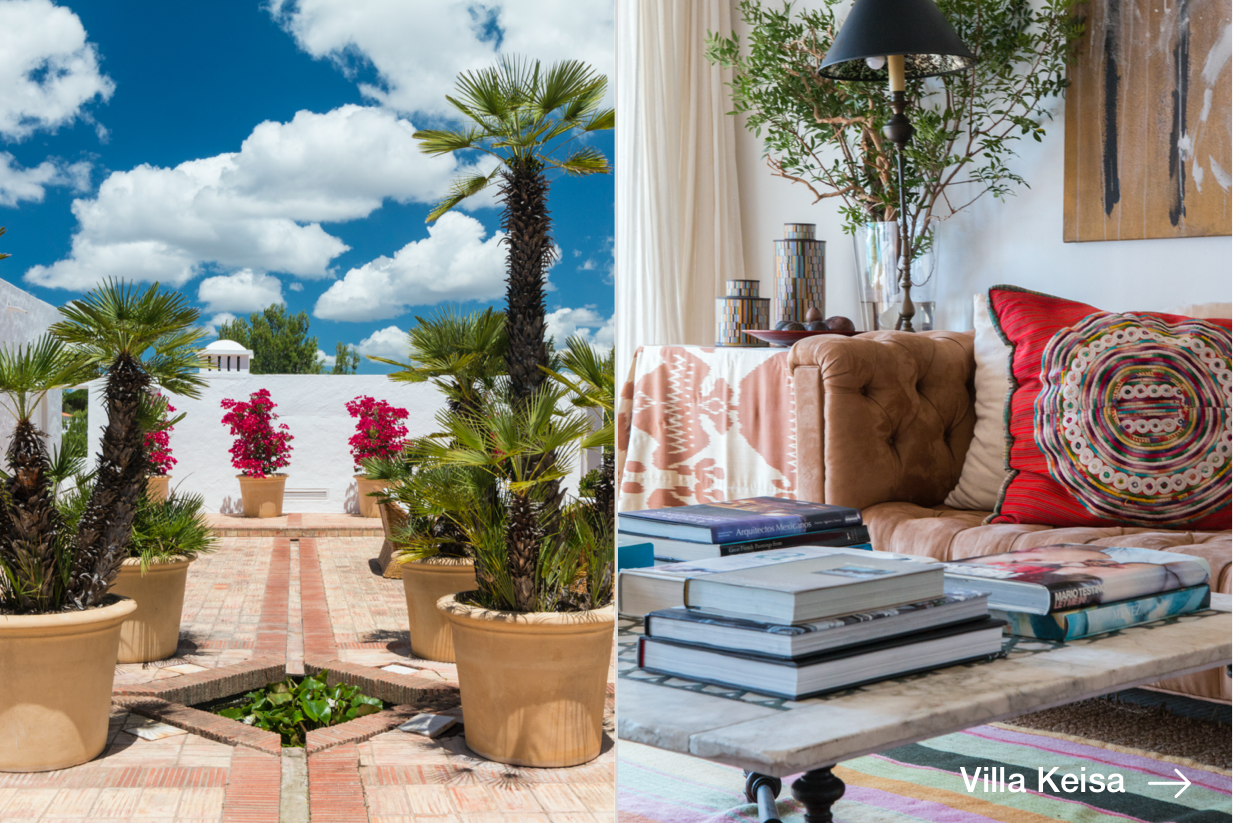 Villa Keisa is perched off the cliff of this wild beach which is best enjoyed from the villa and its great seaside views. If you’re adventurous, there’s a ladder for those who want to visit the bottom of the cliff!

This beach has a spectacular beach cave that is best seen from the inside. It's not possible to walk to it, but we can arrange for a private boat or stand up paddle tours that will take you to discover its majesty. 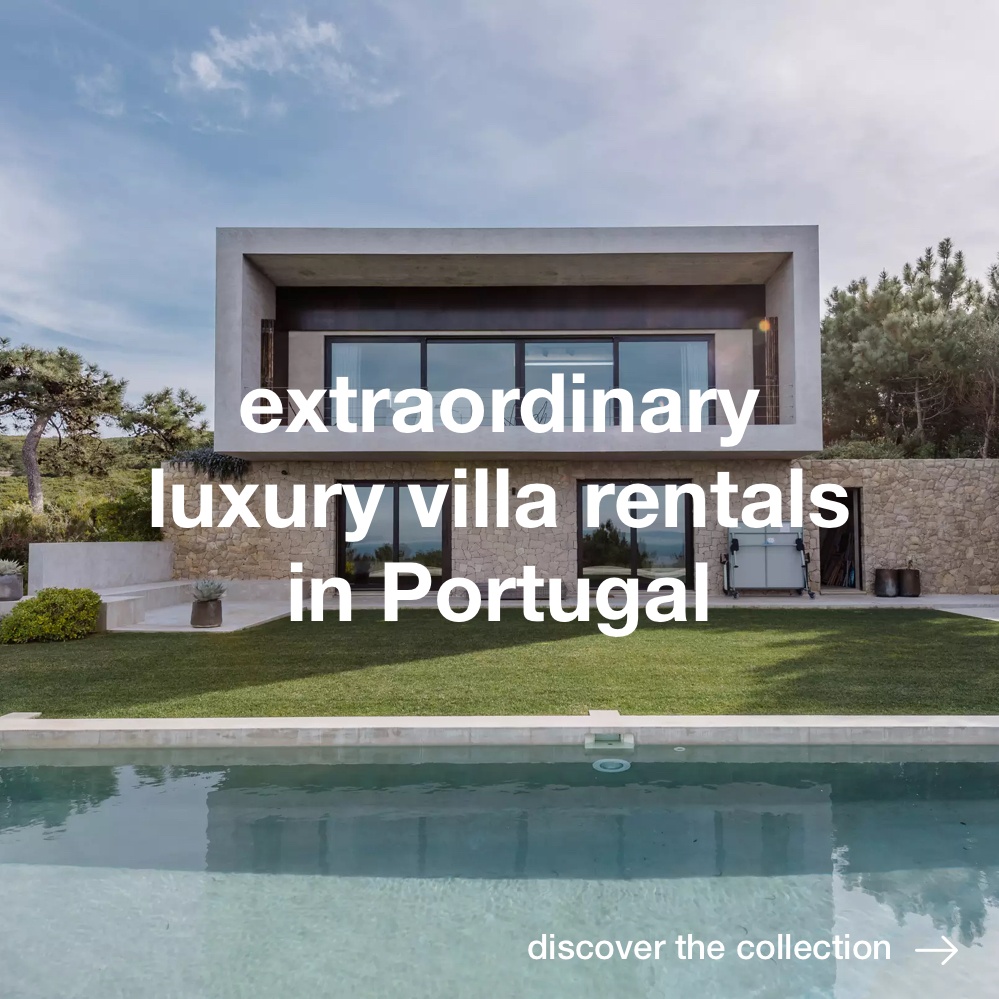 Our pick of the best Cap Ferret beach hideaways

Cap Ferret is the French's secret holiday destination that has been hiding just a stone's throw away from the famous Bordeaux. Discover our collection of houses and seize the chance to live like the.

END_OF_DOCUMENT_TOKEN_TO_BE_REPLACED 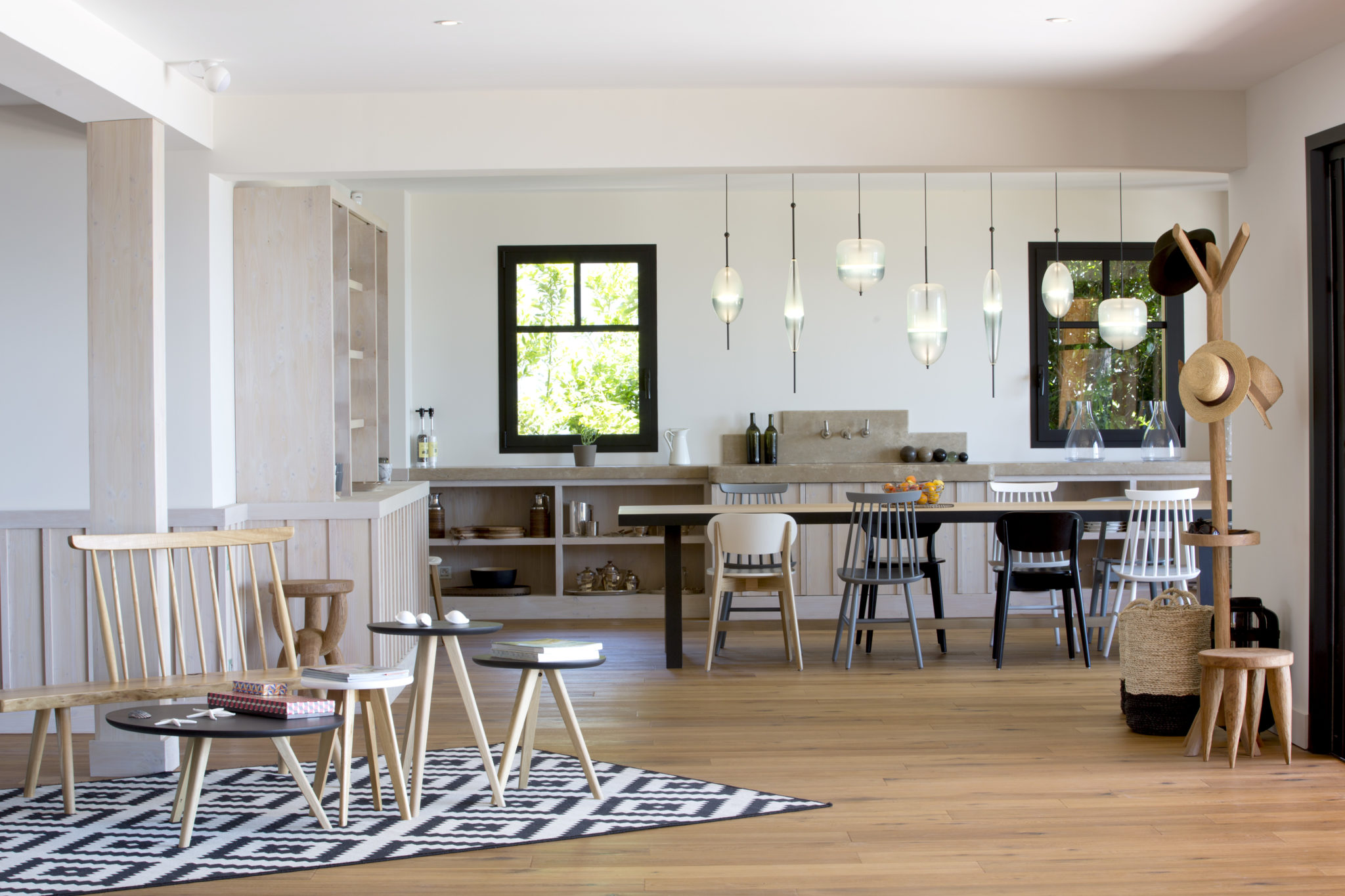 The beach house Cap Ferret left in the 70s