The Ona Pilota duo on reviving an old-fashioned trade

We sat down to speak with the creative and sportive minds behind Ona Pilota: a pair of Pelota world champion brothers. 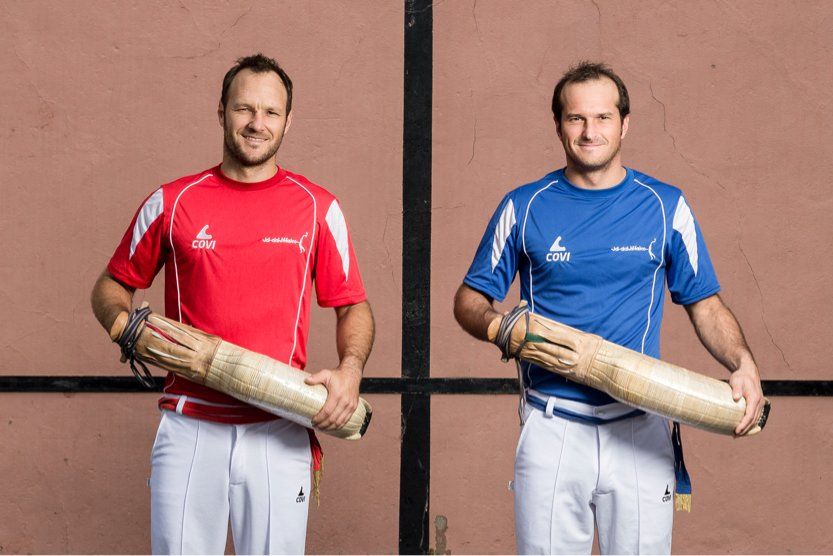 Close your eyes and picture balls (almost dangerously) flying around a closed court at 200km per hour by people who have baskets for hands– and you’re accurately imagining the game of pelota: a traditional Basque game developed in the 13th century involving a ball (pelote) and basket-like rackets (chistera).

Jon and Patxi Tambourindeguy have transformed their love for their native sport to not only coach but also become peloteros and cesteros – passionate craftsmen of the ball and racket respectively. 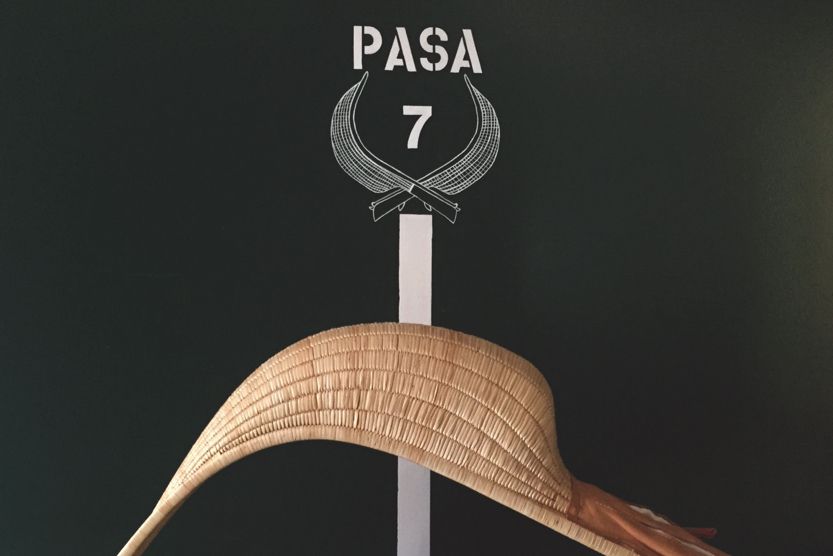 While they both started pelota at 6 years old, they led different paths. Jon stayed in the Basque Country while his older brother Patxi went on to play professionally in the United States.

Patxi always loved wood and even studied woodworking, but never worked in France; and it was in Miami that he found his first job as a cestero. Everything more in-depth about balls, he perfected under the tutelage of a Mexican player who had been doing it since the age of 16. 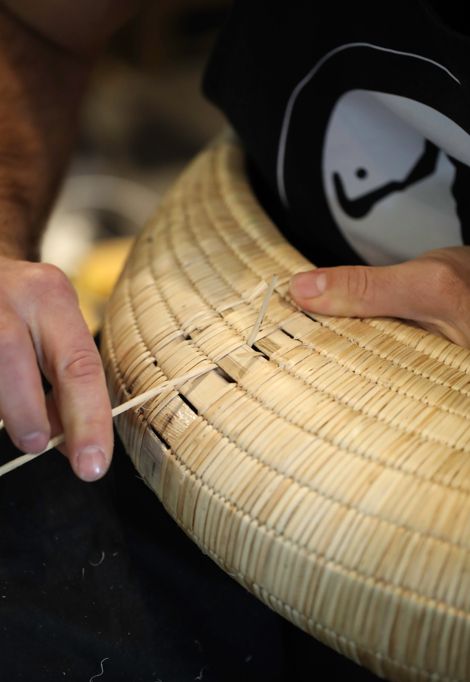 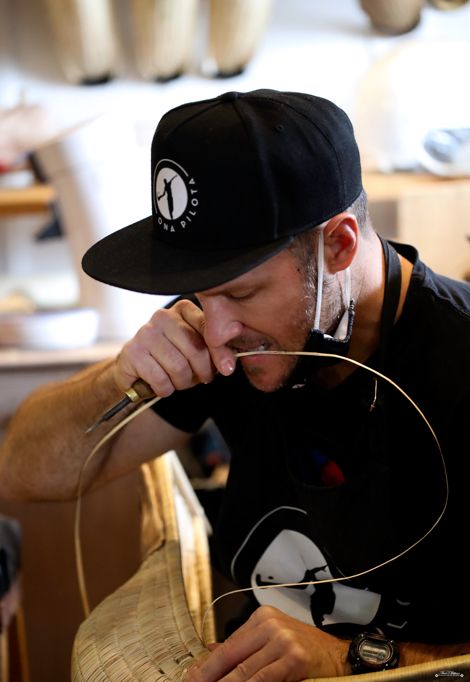 Patxi initially only planned to stay a few months, but continued to extend until he found himself living in the US for a decade. After this long time away from home, his dream project was to return to the region and build this spirited atelier in Bidart, their hometown, with his baby brother.

They both repeatedly tell us how Bidart, and the Basque region is home; where everyone knows each other, and have known each other for years. There’s a certain air and energy they say, and it’s one they thrive in. 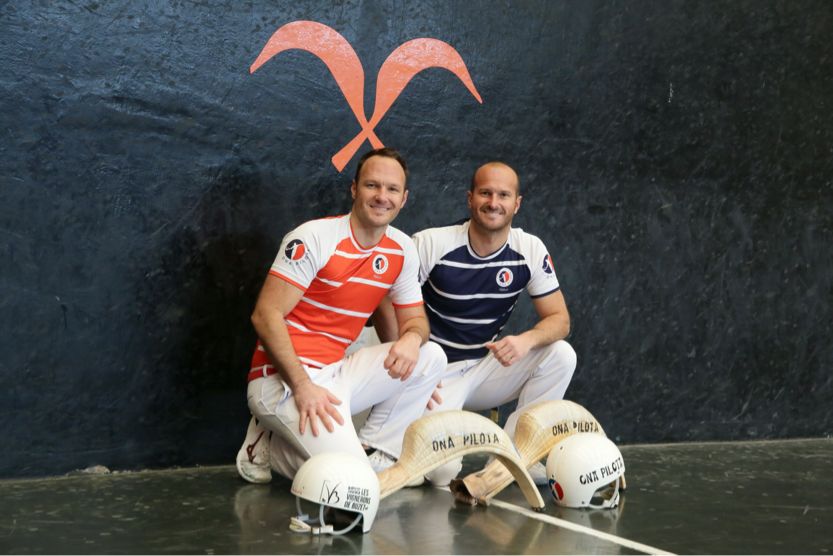 The duo have now joined hands, literally and figuratively, to perfect their craft and elevate their sport in their area, as there weren’t too many artisans around Bidart. Their second dream was to keep it in the family, and you wouldn’t doubt that these two are also best friends rather than just brothers.

While they also do lessons, introducing the sport to people of all ages and from all walks of life, the activity of repairing and creating the equipment is something that they’re both passionate about, just as much as the game is. 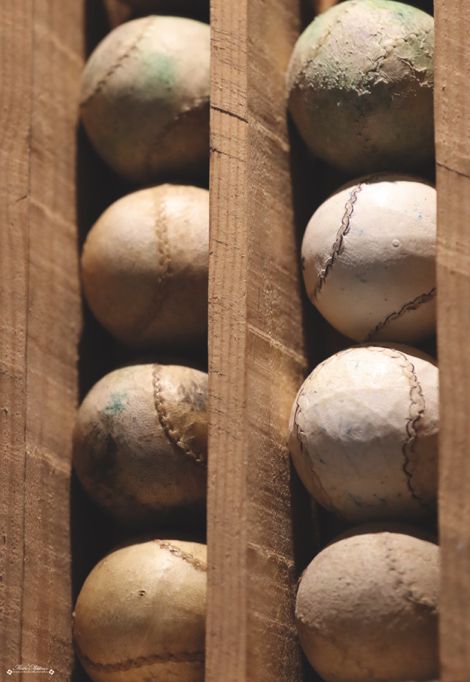 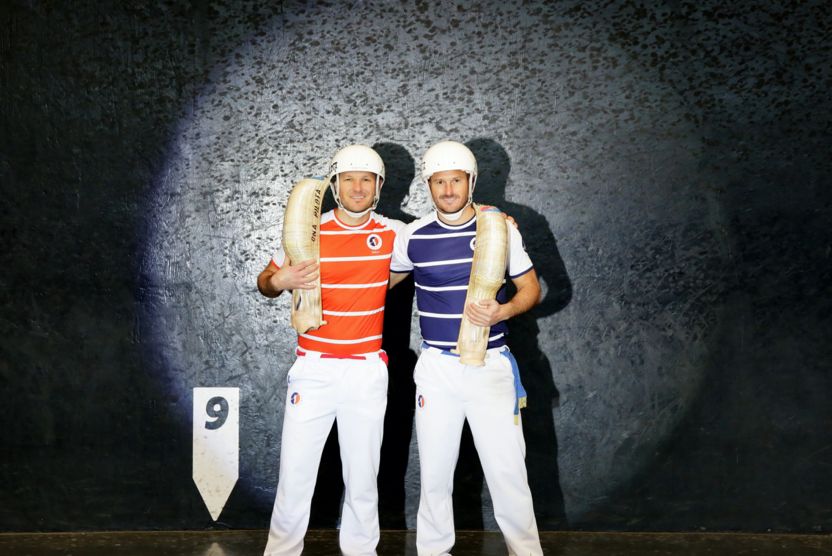 Jon himself didn’t have the initial know-how of repairing and creating equipment, but he tells us that it was a ‘passion transmitted’ to him by his brother. For gloves, a single piece takes a painstaking 25 hours, and what differentiates theirs from any other is that they add a little colour to the tips! One Pilota is above all, about bringing a different dynamic to the craft they’ve chosen to cultivate in the heart of the Basque Country.

The Basque Country is signed by luxury in its most natural forms: treated wood, natural light, and an overall exuberance of warmth in all its homes, with no border between the indoors and outdoors. 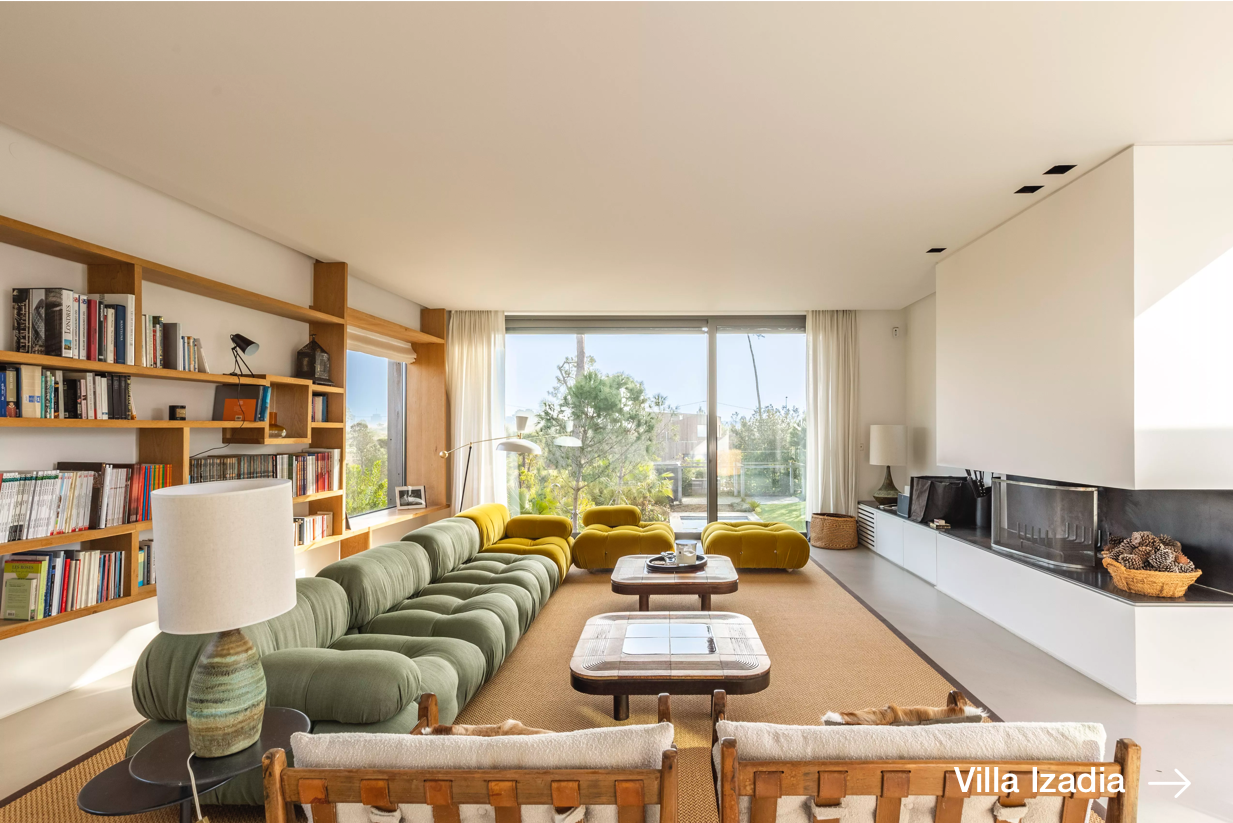 While many flock to the Basque Country for surfing or watersports, we (also) love it for its confidential sides, far off the beaten path. To understand the essence of the land outside the coasts is to immerse yourself in nature.

Take walks through small picturesque villages and hidden dirt roads, throwing yourself into the heart of the region, its history, and culture; whether it’s through its old railways and steam trains or the magnificent pyrenees. 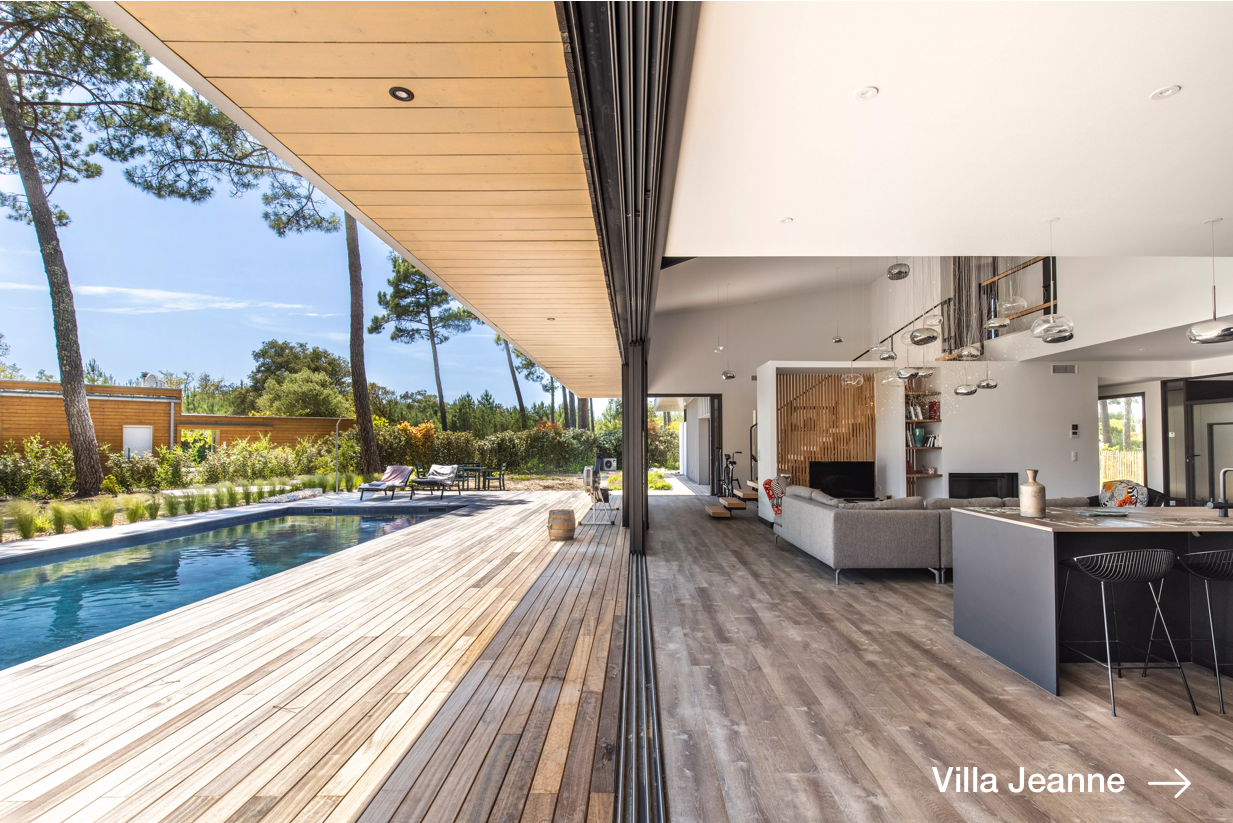 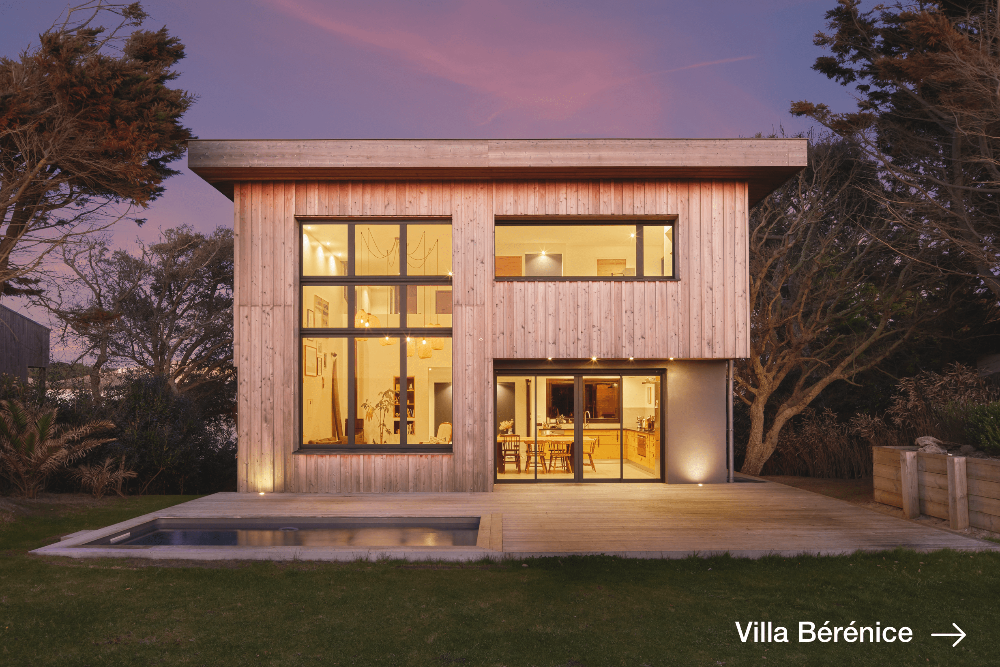 The Basque Country is identified by the water’s influence, from the way the ocean’s reflection shifts from deep blue to turquoise, to how the sound of waves breaking emanates from every corner of the region. It is the perfect seaside getaway, with incredible panoramic beaches and the best place to be if you want to wake up and know that the water is never far away from your sight!

The surf conditions are unparalleled anywhere else in the country: those hoping to take advantage of the ocean waves and surf the day away will find themselves right at home here. 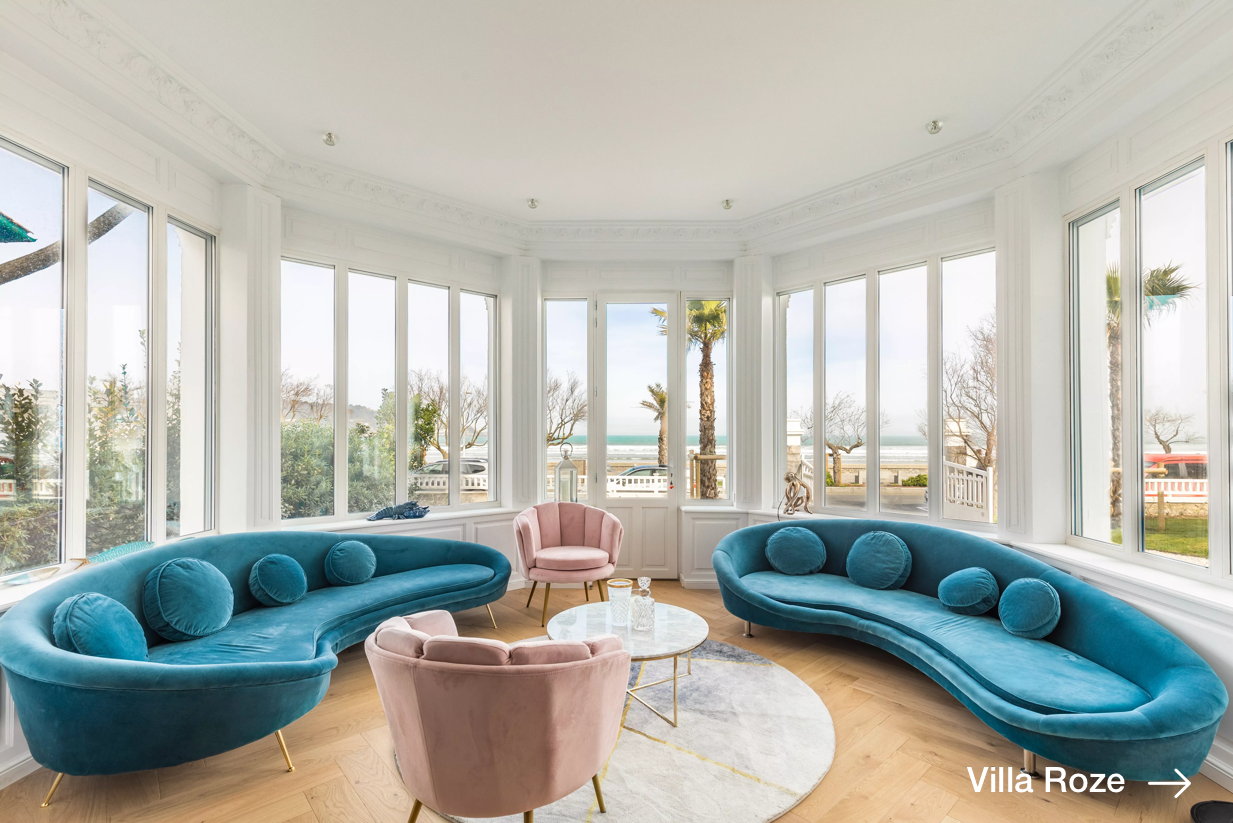 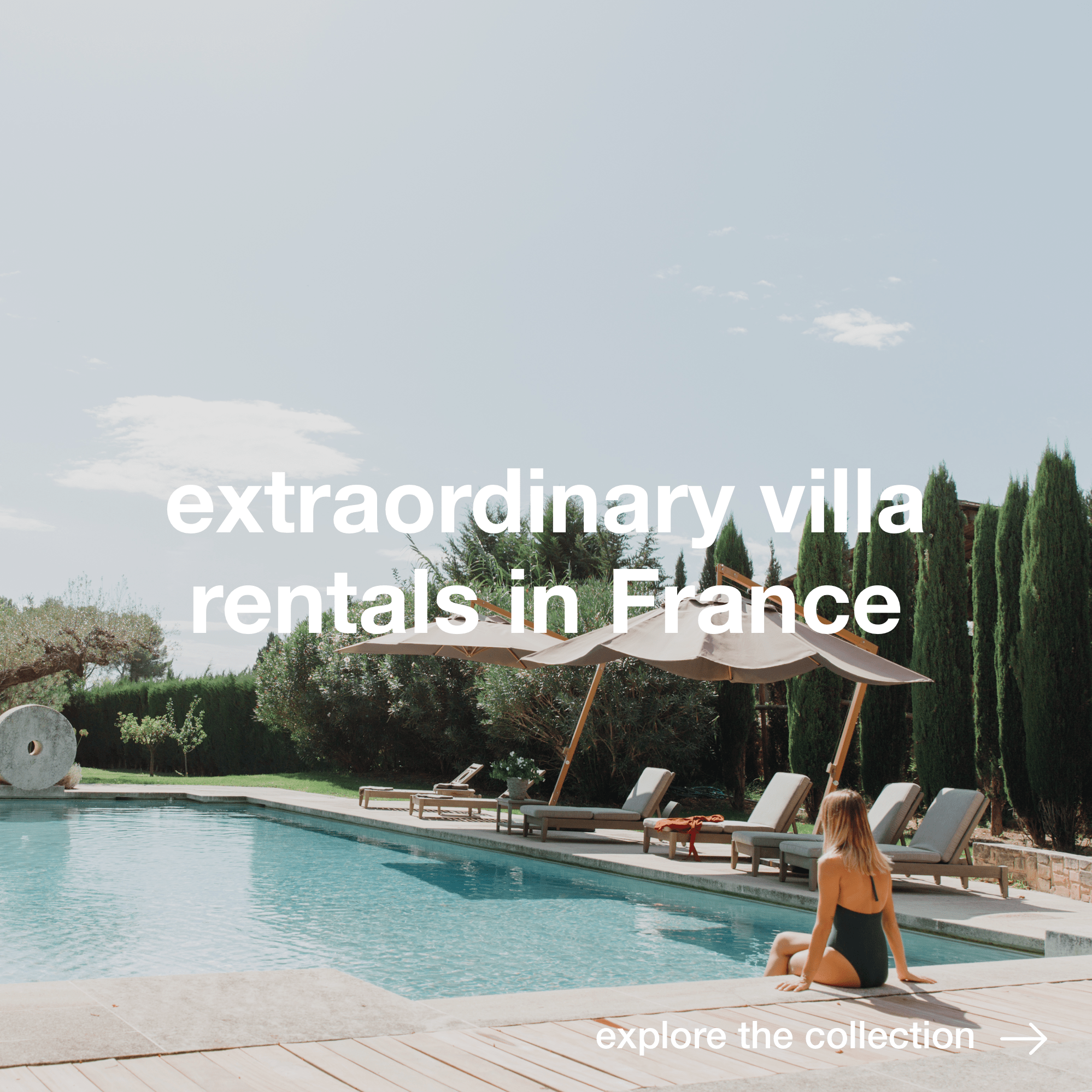 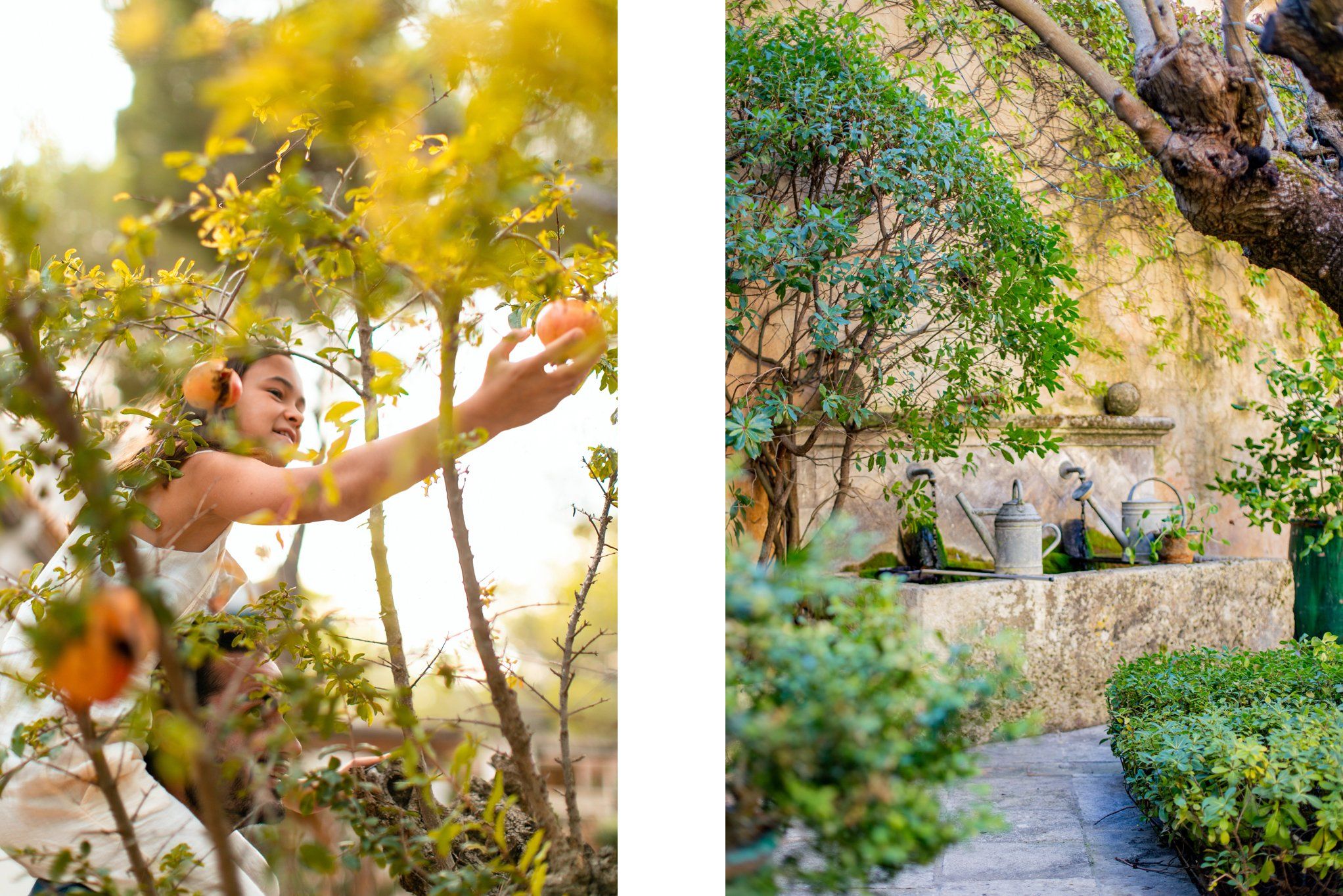 Provence’s youthful mementos in our most beautiful villas

Provence is the setting of our childhood, where idyllic summers have been spent making unforgettable memories. Discover our stunning homes meant to be enjoyed with family.

END_OF_DOCUMENT_TOKEN_TO_BE_REPLACED 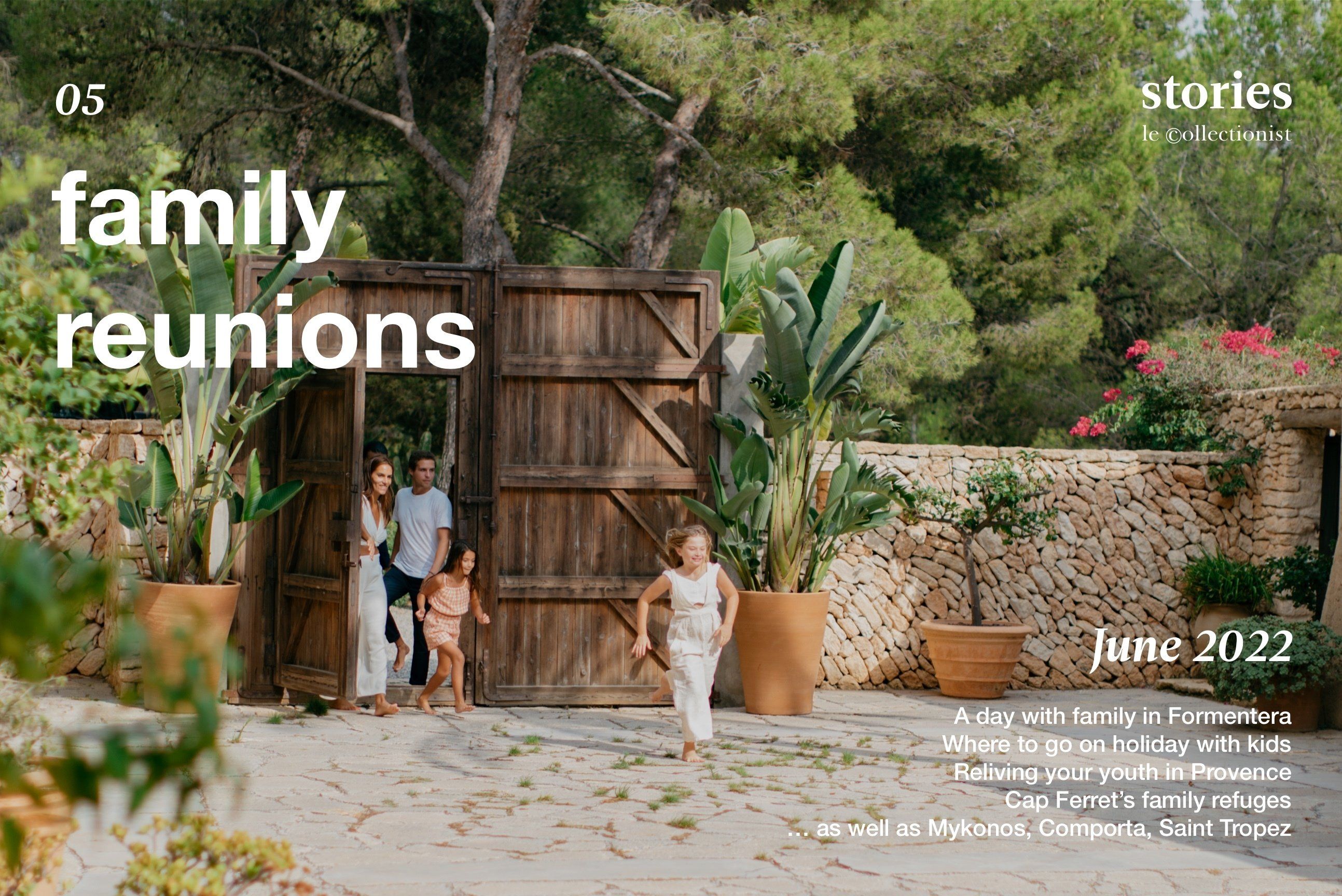 At Le Collectionist, summer holidays are spent with the family to the rhythm of the sun. Discover the best of our summer selection.