We visited Ojo de Ibiza to meet Johannes Goller, music-extraordinaire turned wine enthusiast, who put roots down on the mystical Island of Ibiza. 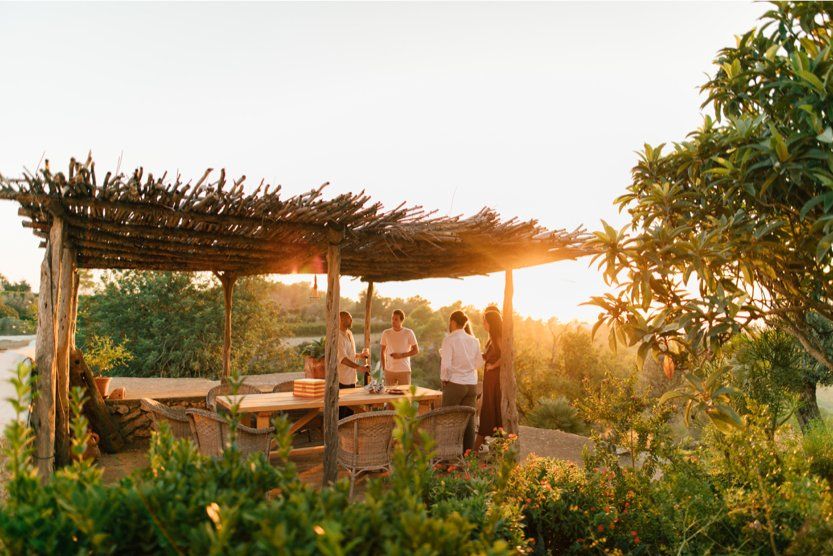 Arriving at the vineyard of Ojo de Ibiza, you have the feeling of being totally alone. Surrounded by endless trees but also with an almost cliff-side view of the water, it’s a setting of contrasts.

We sat down with Ojo de Ibiza’s manager, Johannes Goller, who arrived in a luxurious all-white linen ensemble in the rugged terrain of the vineyard. He is the perfect example of what Ibiza stands for: that spirit of mixing the luxurious amidst the wild, and this contrast of extravagance and simplicity. 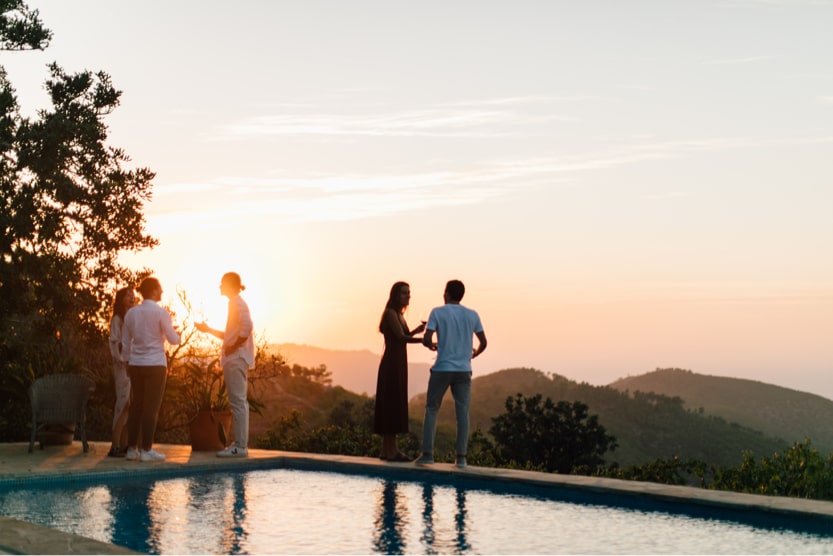 While Johannes is German, he is Ibizan by choice. When he was a teenager, he came to Ibiza with the first money he’d earned. Then in 1999, he struck a deal with his family to let him go to Ibiza for one season, but never came back.

Ideally people who can come to enjoy the turquoise waters and salty air of the island can also enjoy tasting the particularities of the land which the wine comes from. 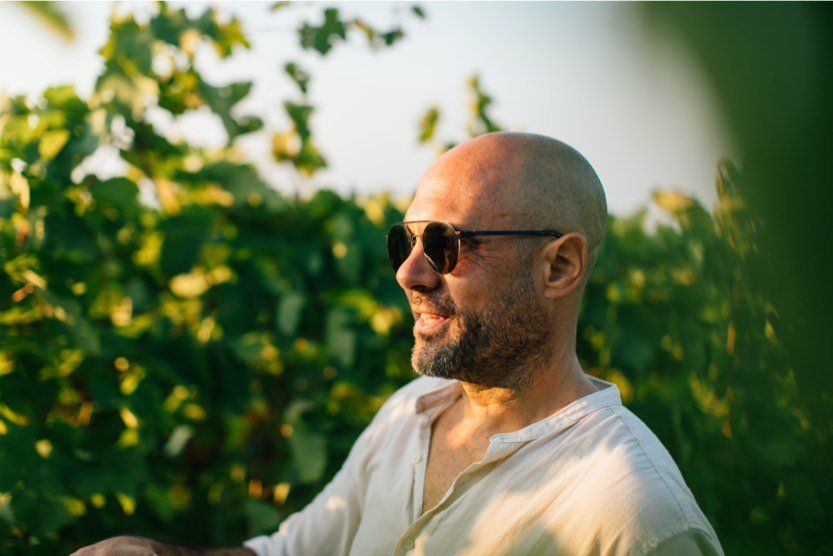 When he was a teenager, on the brink of 15, he came to Ibiza with the first money he had earned as a young adult. Then in 1999, he struck a deal with his family to not take over the family business; they’d let him go to Ibiza for one season but unbeknownst to them, he would never come back. As a lover of techno, house, and everything Ibiza stood for; it was paradise.

A common friend introduced him to Dieter Meier, a Swiss musician and entrepreneur. As the man behind the Ojo de Ibiza, Dieter asked Johannes if he was interested in getting on board to help distribute and present an amazing product. 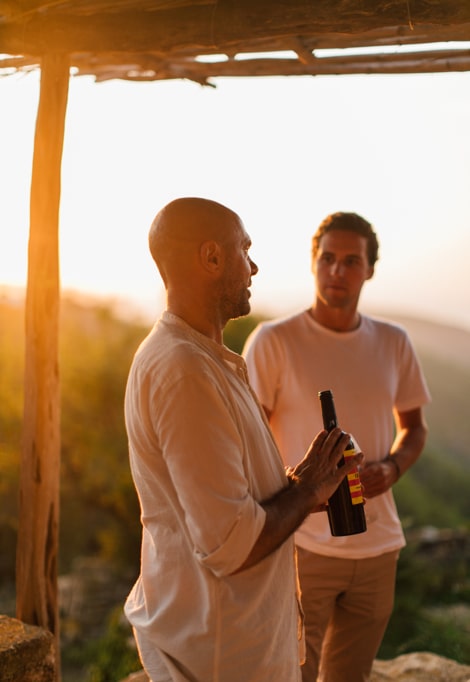 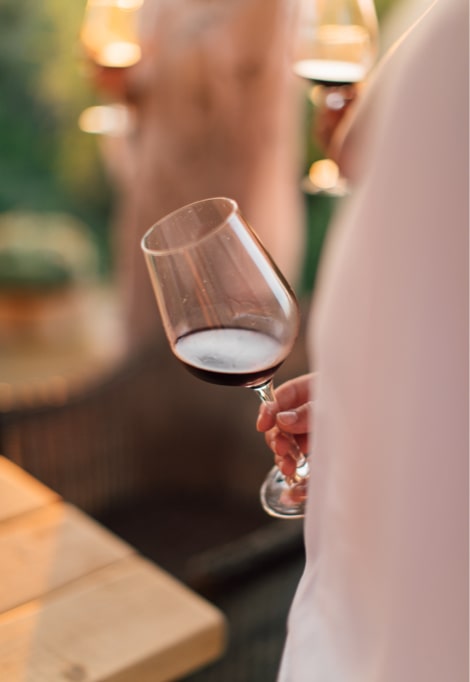 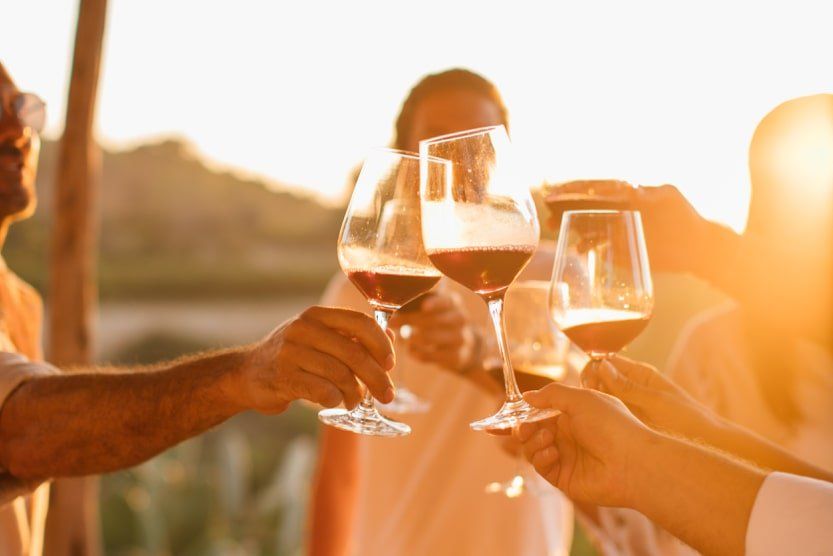 I love wine and I know the island well, so it was an instant yes.

Dieter’s philosophy has been to never compromise. In turn, nothing they do at Ojo de Ibiza is about quantity, but quality. He found the land where Ojo de Ibiza thrives 10 years ago and immediately fell in love with this ‘finca’ where vines grew haphazardly, almost as trees. He saw the potential to create wine in his vision; a full-bodied red wine which would go on to be one of the best from Ibiza.

Bringing in experts from Switzerland, the team started by first finding out what grapes could be produced on this special piece of land. They decided on three grapes: monastrell, shiraz, and cabernet. From the quality of the soil, to the contrast in temperatures, all of these facets allow for their production to have healthy and robust grapes. In producing organically, they only use water for irrigation and therefore need the best climate conditions to support this. 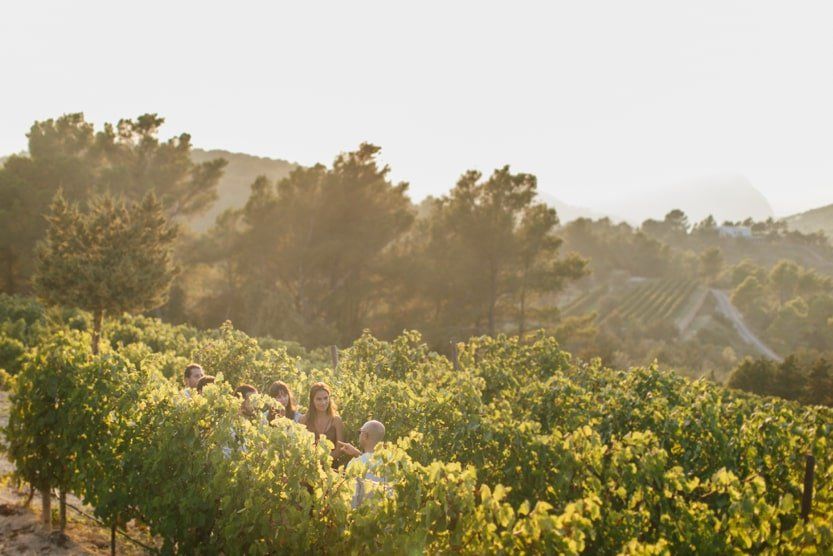 So just like the vines at Ojo de Ibiza, Johannes has found the home he best connects with, in the best possible conditions.  This island is the place that has connected Johannes to who he is, and his role at Ojo de Ibiza has allowed him to pay tribute to the place that called to him so many years ago by showcasing its beauty. 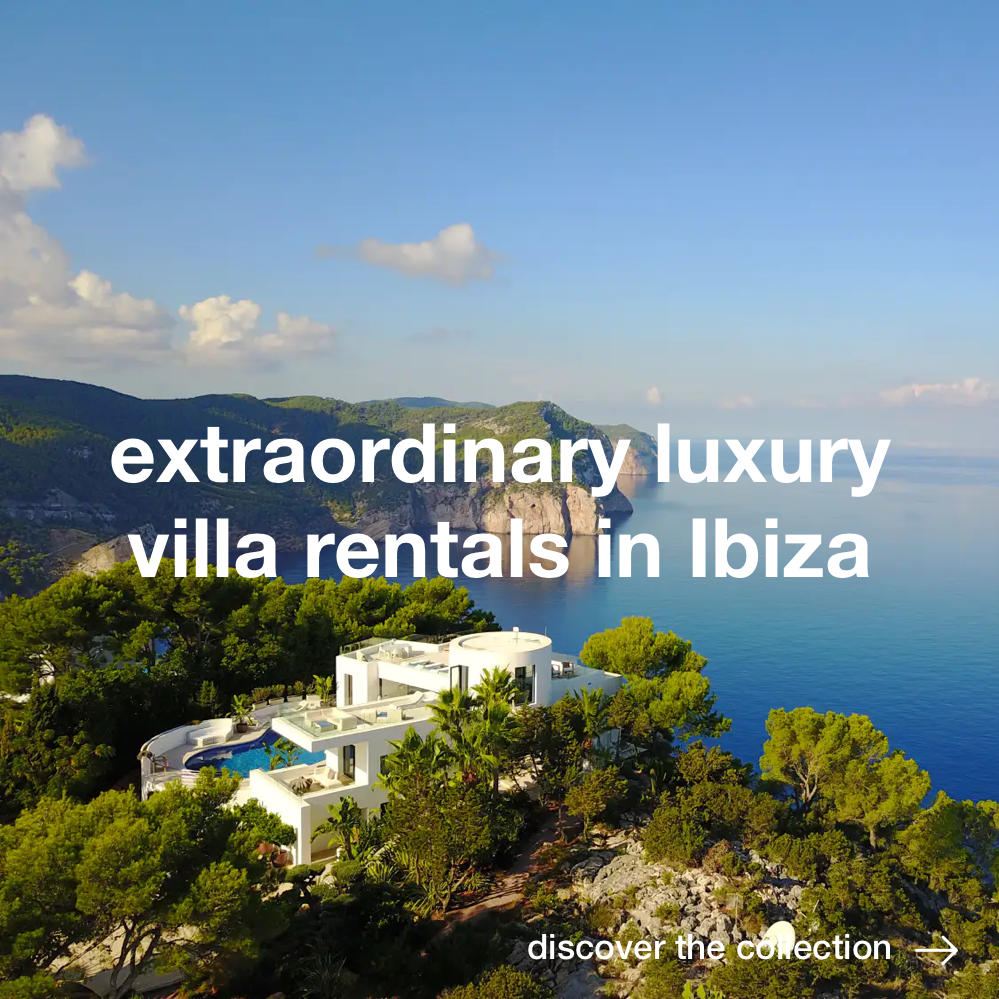 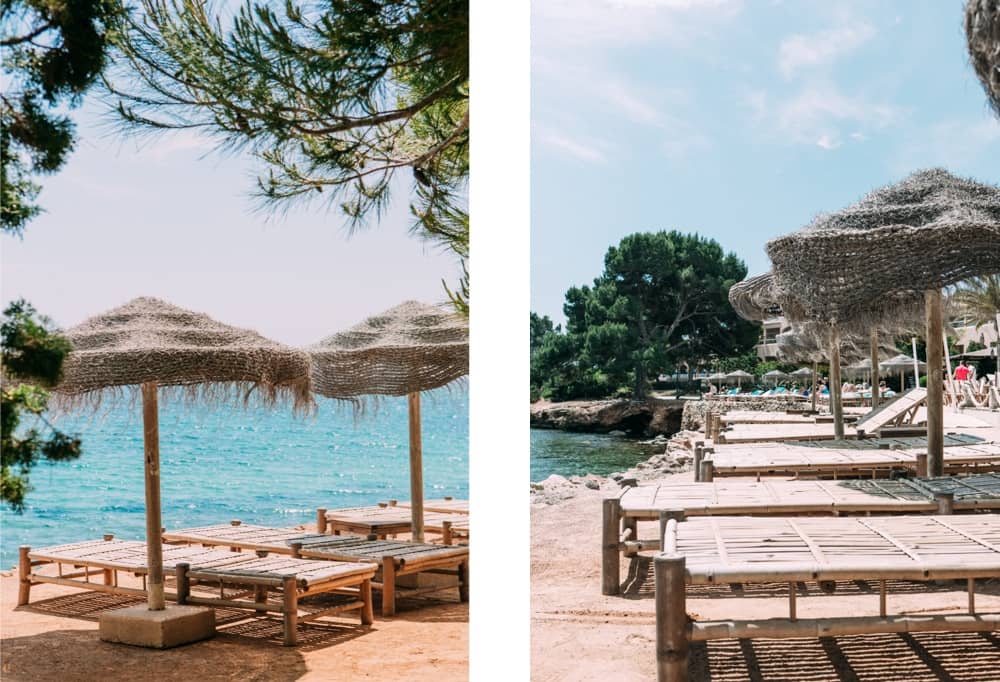 Our guide to the very best of the Ibiza beach scene

With our in-the-know guides to the world of the Ibiza beach, cease to feel at a loss when choosing which of Ibiza's many beaches to spend your summer days on.

END_OF_DOCUMENT_TOKEN_TO_BE_REPLACED

Things to do in Ibiza when it rains

Don't let the rain ruin your trip to Ibiza. With these things to do in Ibiza when it rains, you can discover a different and intimate side of Ibiza.