Discover Paolo Vico's 10-year passion project that has come alive in the stunning home that is Castello Romano.

Arriving in Castello Romano, a working farm producing over 60,000 bottles of white, rose, and red wines per year, and 10,000 litres of extra virgin olive oil, with vegetable gardens, and fruit yards as far as the eye can see, you immediately have the feeling that you’ve discovered Tuscany in the way it was meant to be appreciated, far away from the flocks of tourists.

This is exactly what Paolo Vico envisioned in his 10-year passion project that has come alive in the stunning home that is Castello Romano. A proud Italian born in Torino, he spent most of his life abroad working for many years in London and New York until he decided 10 years ago that he wanted to do something different.

Being Italian and having spent all my life abroad, I wanted to go back and do something great for my country. 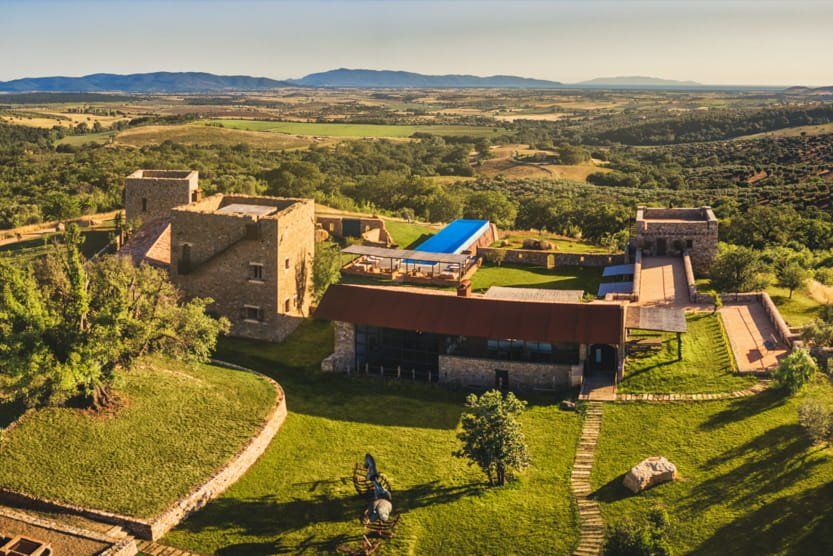 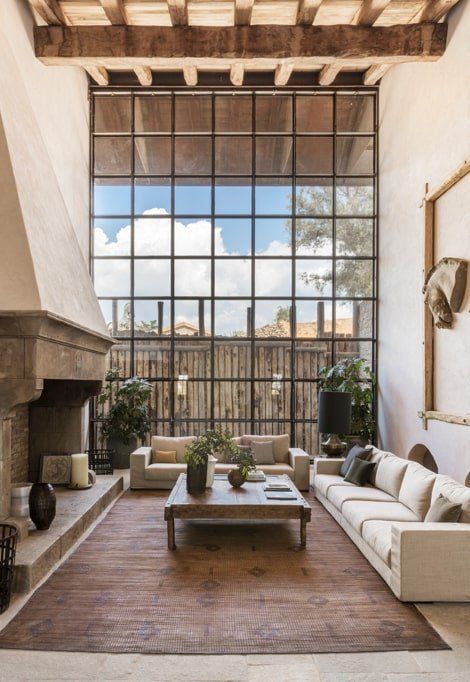 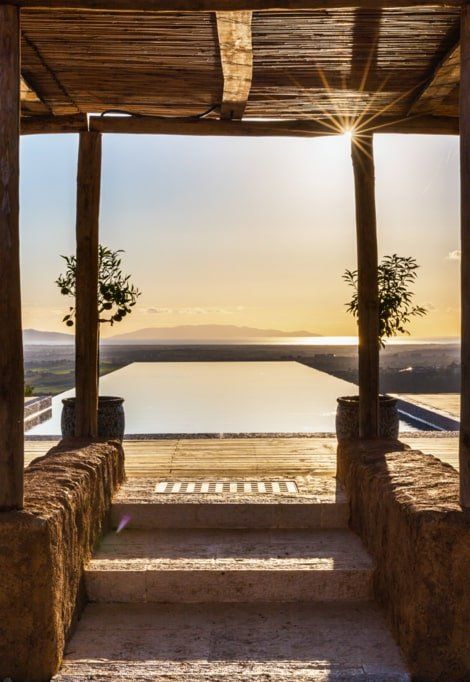 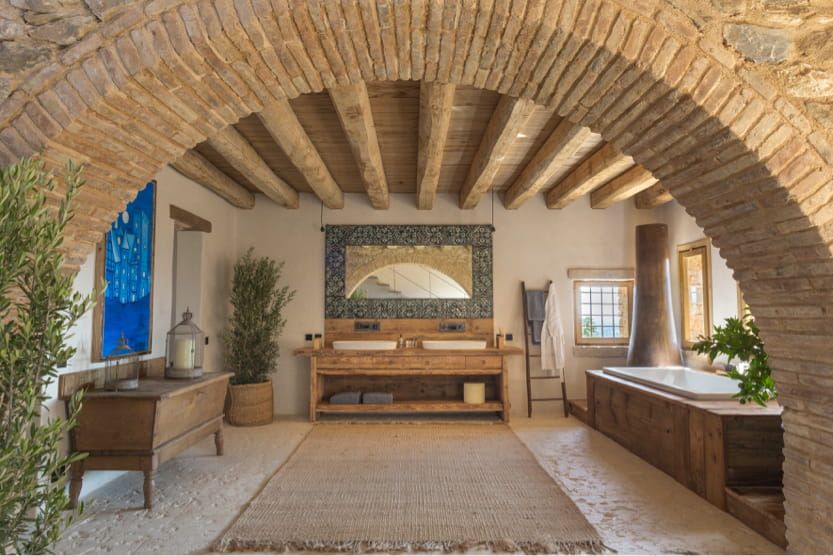 A lover of all things beautiful and history, he figured the best way was to amend some of the mistakes made in the past, and present, when beautiful historical pieces are covered in concrete and modern fares. It was here that his 3.5 year search to find the right spot started, and he had three criteria: It had to have a view of the sea, nothing in its way to ruin the view, and at least 1000 years of history.

It was 10 years ago that he finally found the perfect property where Castello Romano now stands. Previously occupied by cloistered nuns, it was in ruin and shambles. Today its structure is all it was and more. He wanted to build everything in the way it would have been in the olden times with a castle, cloister, church, and the like surrounding it. Unbelievably, he tells us that he desired and succeeded in rebuilding everything using the same techniques and materials as the middle ages and roman times. 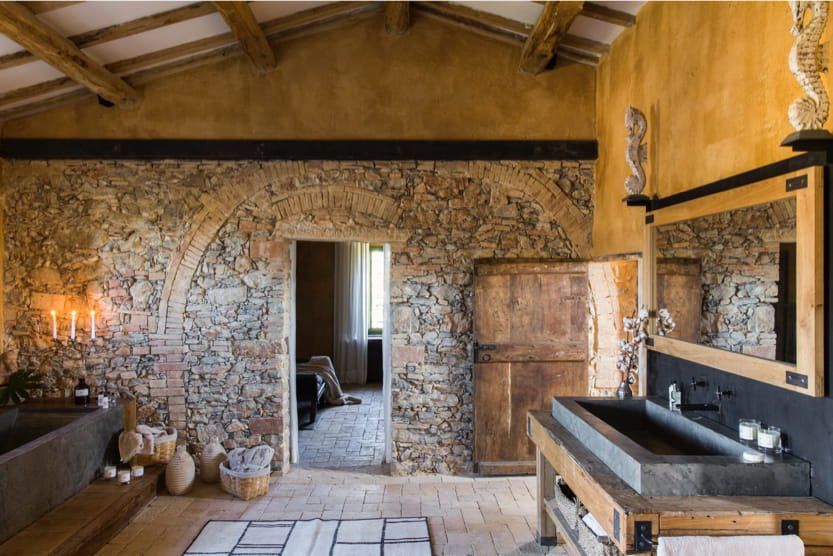 The peculiarity of what I’ve done is that I’ve designed everything by myself and although I found help from builders, stonemasons, and artists, I’ve basically envisioned and directed the entire project.

When we ask him why Tuscany in particular? The answer for him was simple: Tuscany is the most representative region of Italy, and the best way to showcase to foreigners what Italy is, with pristine rolling hills, no signs of industrialisation or concrete. It is Italy in its purest form.

What did you want your guests to feel when they entered Castello Romano?

"I wanted the guests to feel like modern kings and queens. It came from the idea that in the past, when royalty used to travel, they would seek hospitality of other lords and stay in other castles since hotels didn’t exist at the time. Of course, the level of comfort and luxury offered to them had to be as close if not exactly how they would live normally." 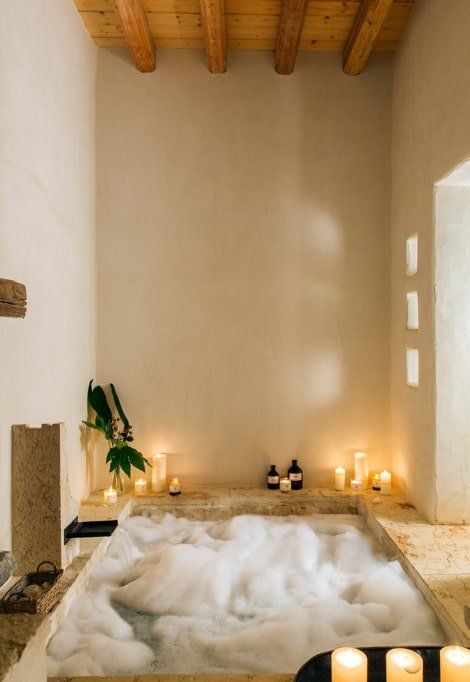 My idea for Castello Romano was to welcome modern royalty, in all shapes and forms.

Something he fondly tells us is that when you come to Castello Romano, you’re not just going on holiday. You’re immersed in an open museum.

Tons of art pieces adorn the home. Some of them include a large mural by Pixel Pancho who won best graffiti artist in 2013, sculptures by Matteo Lucca, and Paolo’s personal favourite: a bronze horse’s head by Mexican artist Gustavo Aceves. When questioned as to why it’s his favourite, he says it's because it represents everything he recognises Tuscany and Castello Romano to be: powerful, beautiful, large. 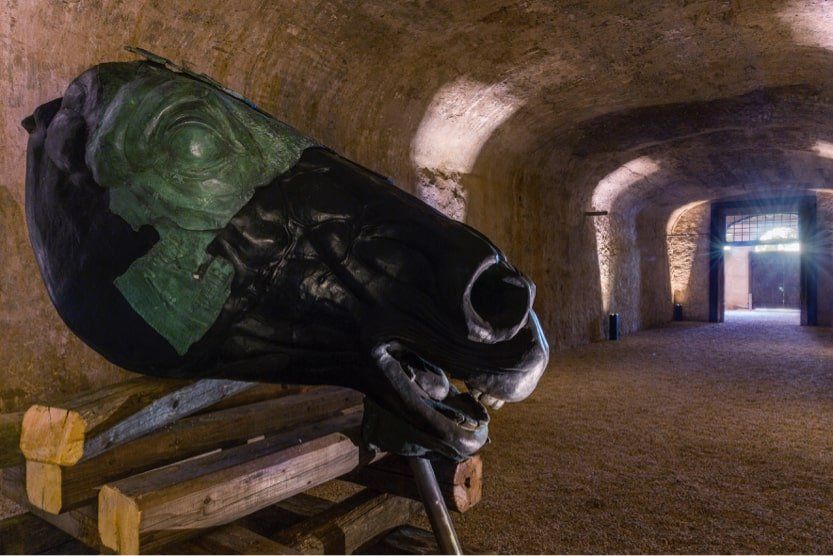 Paolo’s loves when he is showing people around, and he sees the amazing reactions from people as they see every room, tower, and as each layer of the property unfolds in front of their eyes. Every nook and cranny of this space is unique, and we can guarantee that you’ll want to spend a night in every room.

His favourite moment was his first dive into the pool, because it signified the end of 10 years of hard work. Seemingly floating above the ground, it is the longest private pool in Italy, and one of the largest private pools in the country as well. When you touch the floor of this pool, you’re actually 6 metres above ground, and with its infinity effect, it’s as if you’re swimming towards the sea.

Castello Romano is not only a house, but one that Paolo Vico and his family have made into a home that they desire to share with the rest of the world. It is a living, breathing, working castle, and one that everyone should experience, even just once in their lifetime. 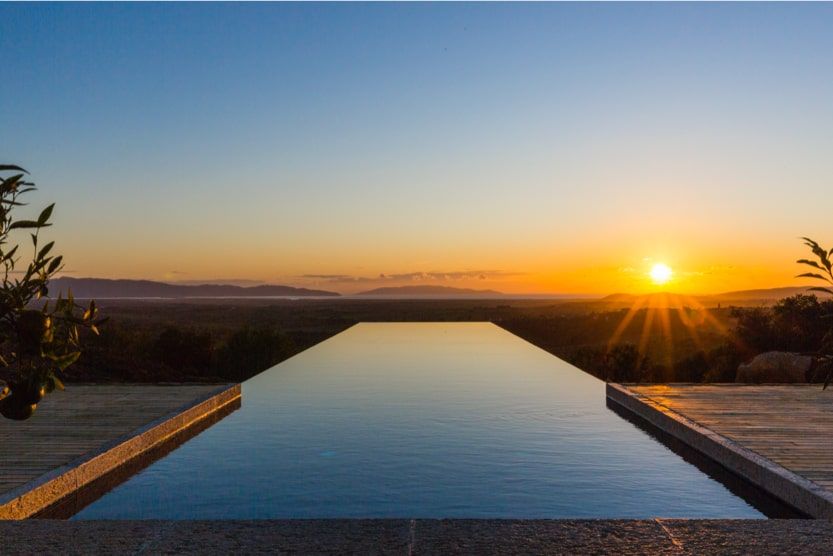 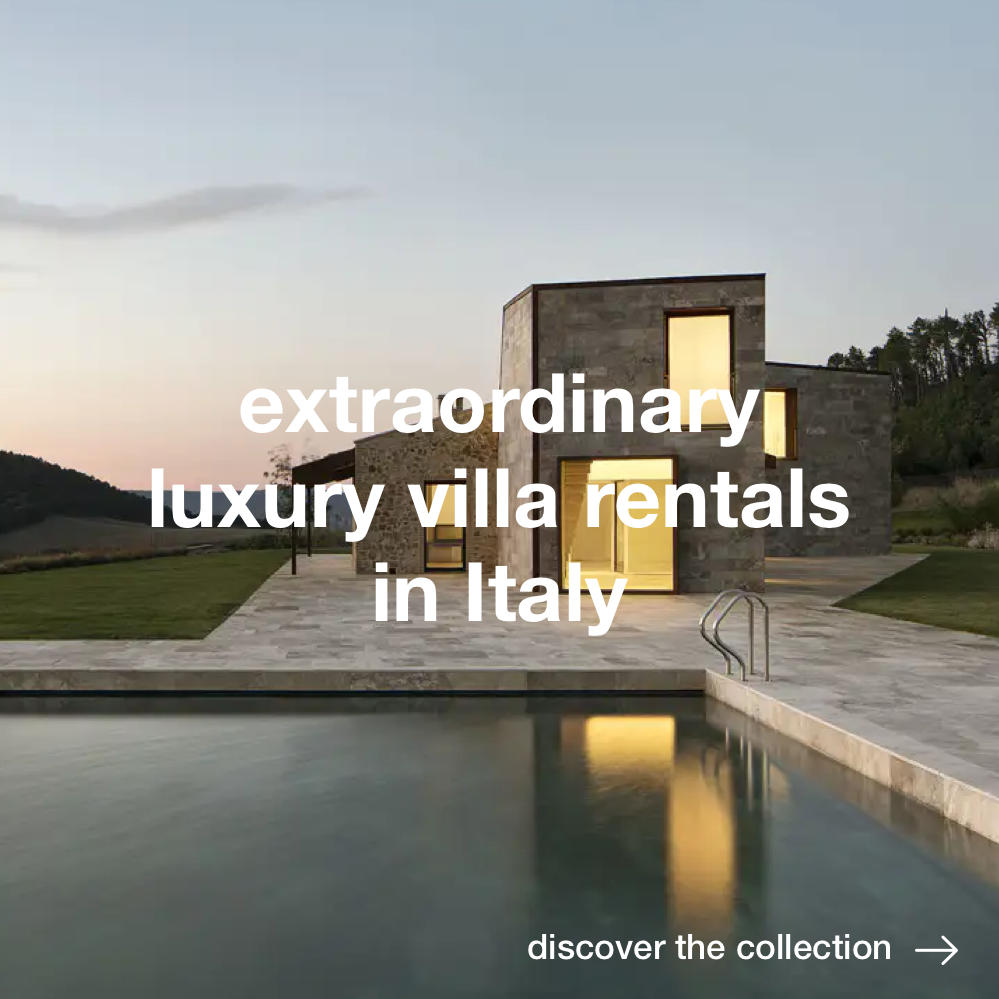 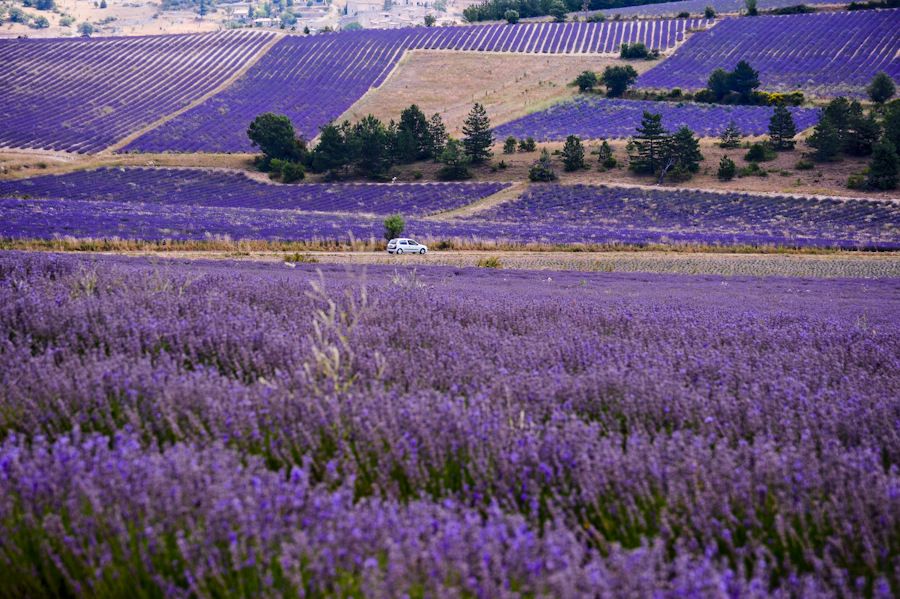 In the summer, Provence is painted violet as lavender blooms. These are our tips on planning a road trip through the region.

END_OF_DOCUMENT_TOKEN_TO_BE_REPLACED

Less than three hours from Paris by plane, create unforgettable memories during your luxury holiday in Sicily. Follow our guide!