Books Set in Spain for Your Summer Holiday

Make your holiday in Spain more immersive by traveling back in time in the country's rich history with a good book.

The beauty of Spain is matched only by its rich history and culture, which is why it has become the setting for many novels by classic authors. From magical realism to wartime accounts, many famous authors have been influenced and inspired by their surroundings in Spain. Nicky Peters, our Content Manager, believes there is no better way to immerse yourself in a destination than to pick up a novel during your stay. Check out their guide of books set in Spain to read on your luxury holiday. 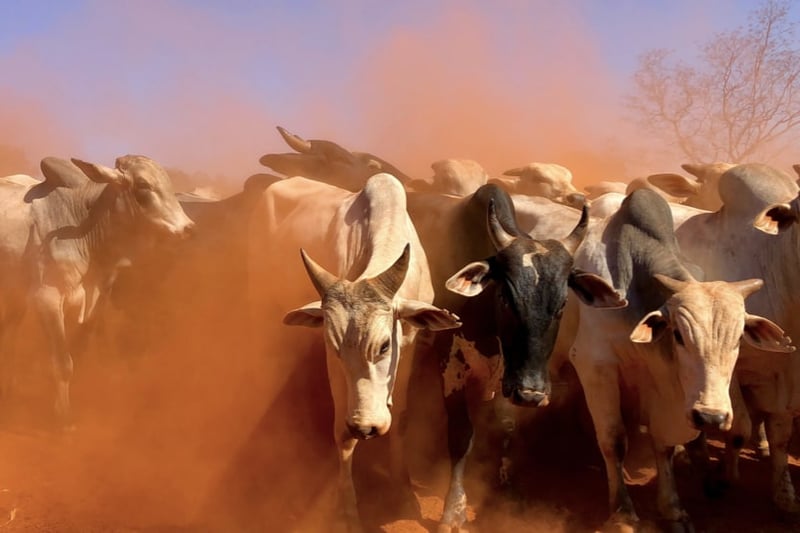 A famous American novelist, Ernest Hemingway is remembered for his understated yet impactful writing style. His work was heavily influenced by his time in Europe, living in Paris and fighting in WWI.

His time as a soldier during the Spanish Civil War was the inspiration for his first novel, The Sun Also Rises, one of the most famous books about Spain. This famous work follows a group of American and English expatriates as they travel from Paris to Pamplona to watch the running of the bulls at the Festival of San Fermin. The characters are based on real people in Hemingway’s life, inspired by events in Paris and Spain during his travels.

He paints a portrait of the “Lost Generation,” who were seen as stained by the horrors of the First World War. His writing illuminates the resilience of humanity as he investigates themes of gender, love and the influence of nature. This novel will immerse you in Spanish culture and history as you follow these fascinating characters along on their journey.

Where to Stay: Villa Danique 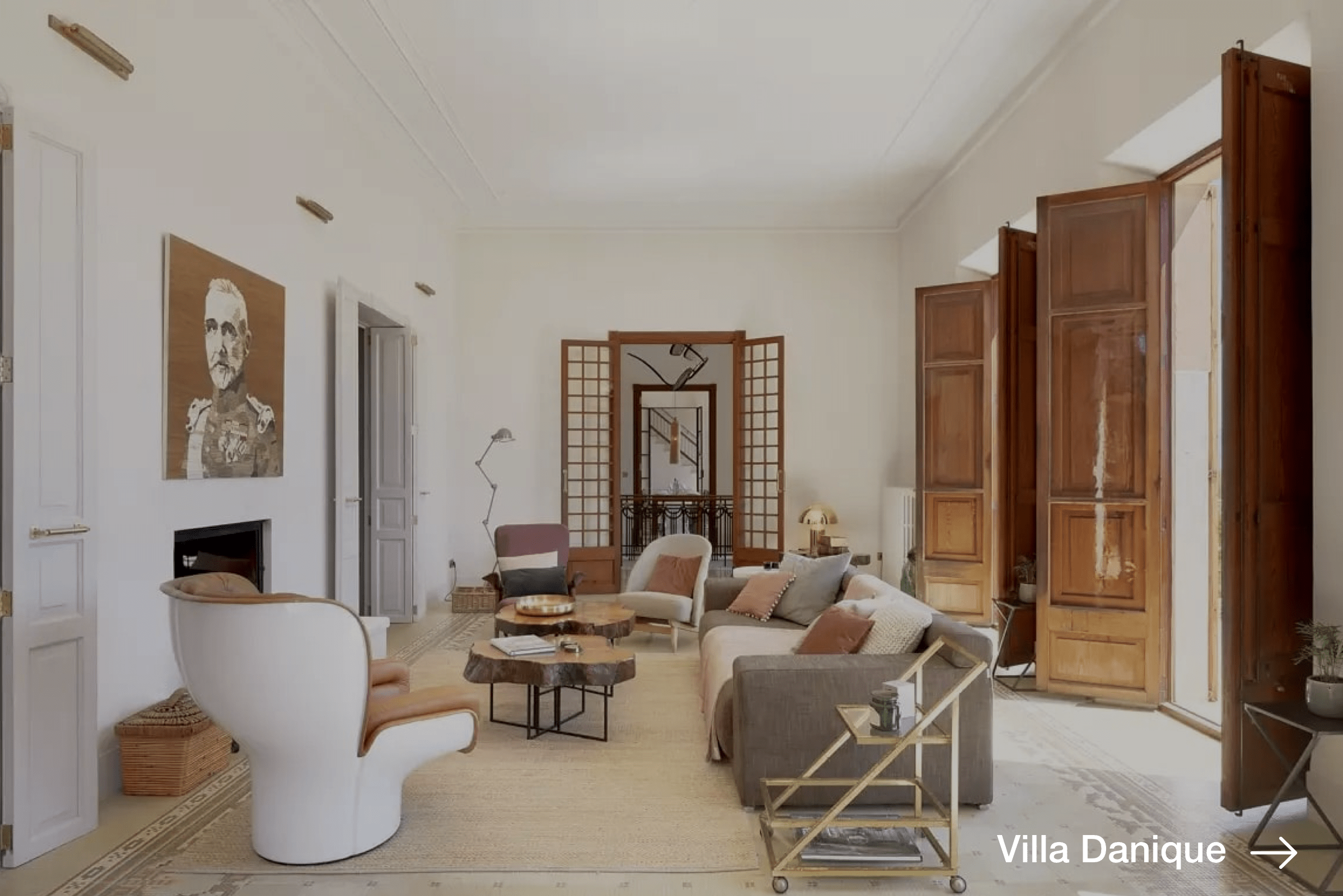 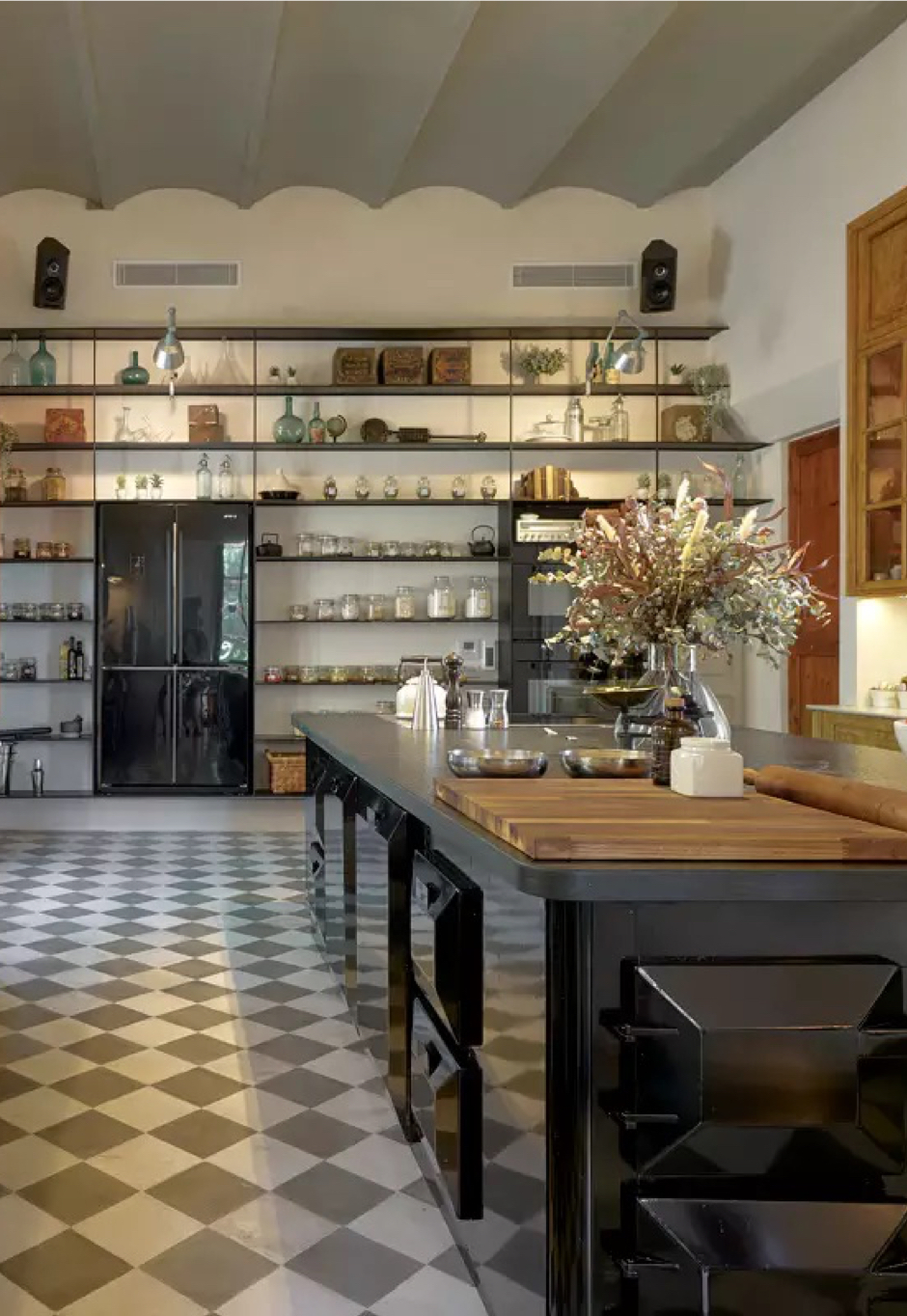 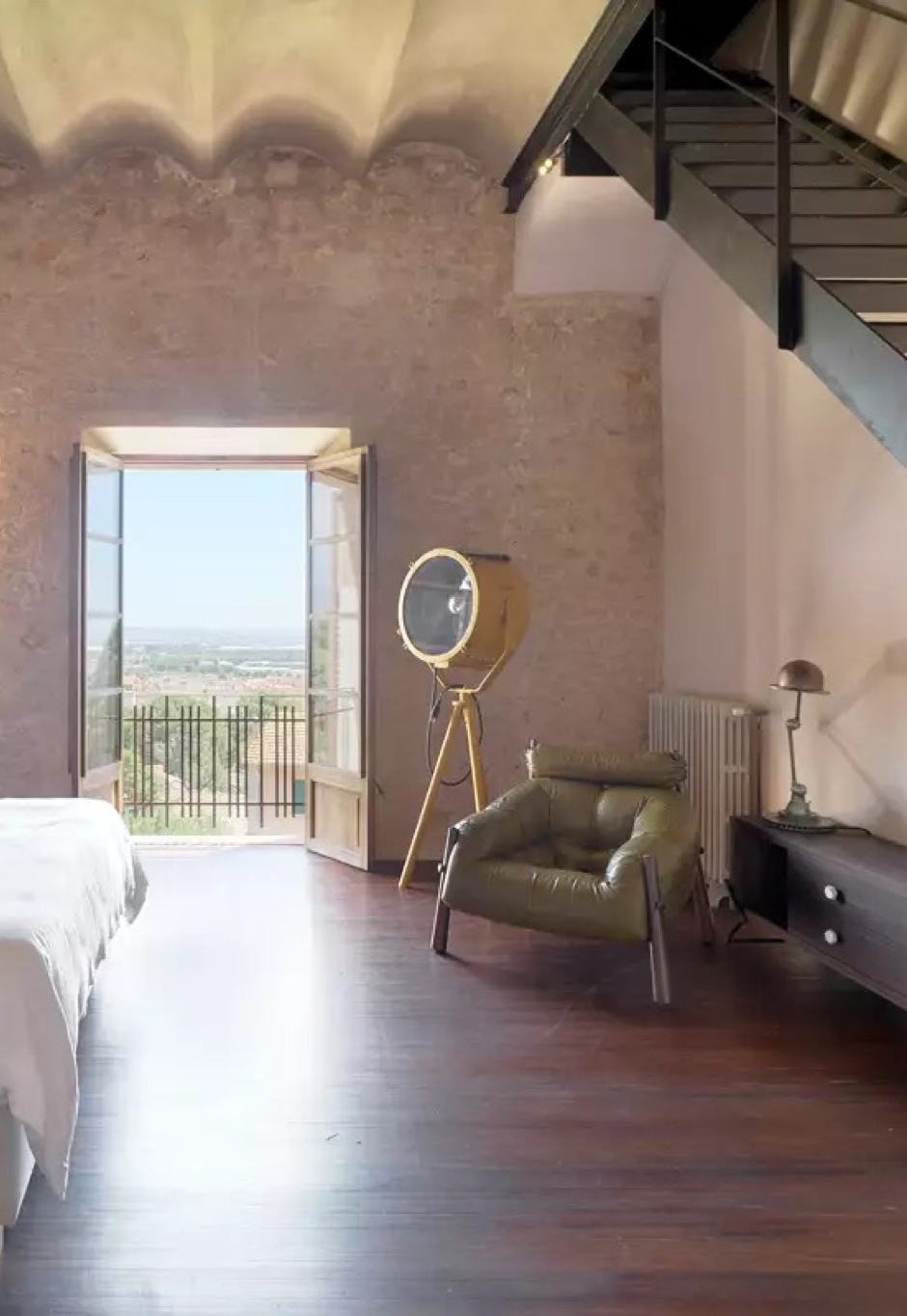 Live in decadent style in Villa Danique. Built in 1922, this beautiful home will transport you to Spain as Hemingway would have experienced it one hundred years ago. Its gorgeous Art Deco design creates an elegant atmosphere to lounge in, and its garden is the perfect place to read a book! 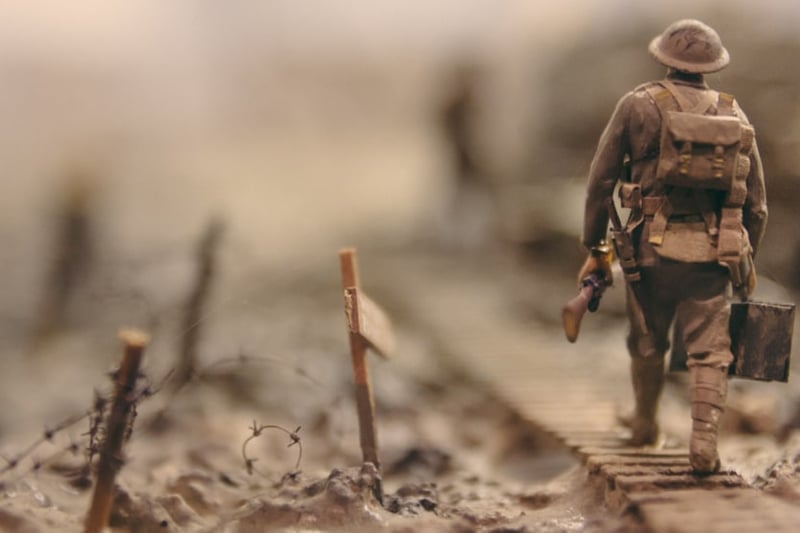 Eric Arthur Blais was an English writer, who you would recognise by his pen name: George Orwell. Orwell has produced some of the most classic works of modern fiction, through familiar novels such as 1984 and Animal Farm. One of his lesser-known works, Homage to Catalonia, is perfect for lovers of non-fiction.

A memoir of his time serving in the Spanish Civil War, this work explores a personal account of Spain during one of its most turbulent periods. It explores the realities of war as from the trenches, on the backs of letters, scraps, and toilet paper. For those interested in history, this novel is an interesting glimpse into the country and the life of a famous author.

Where to Stay: Villa Minerva 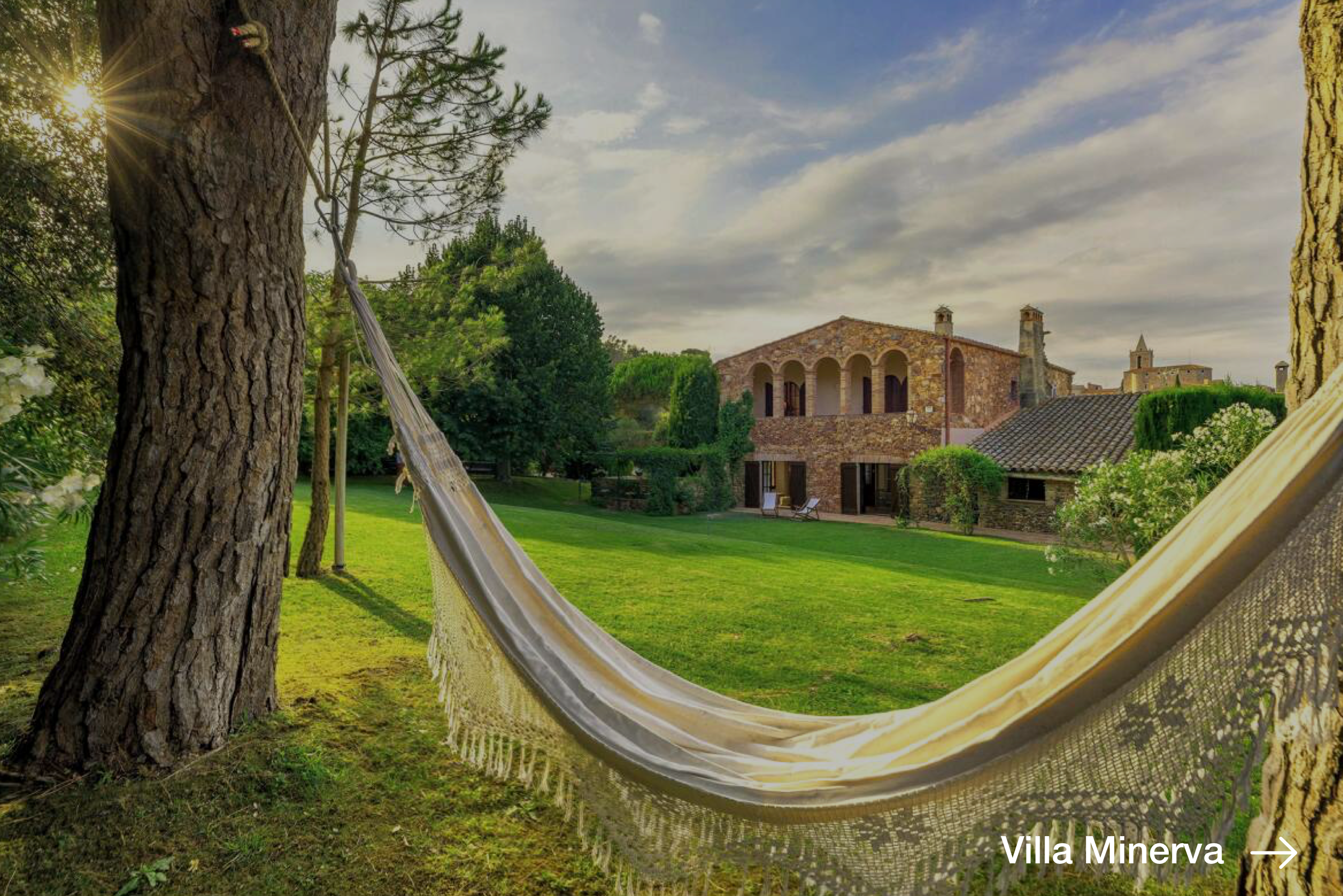 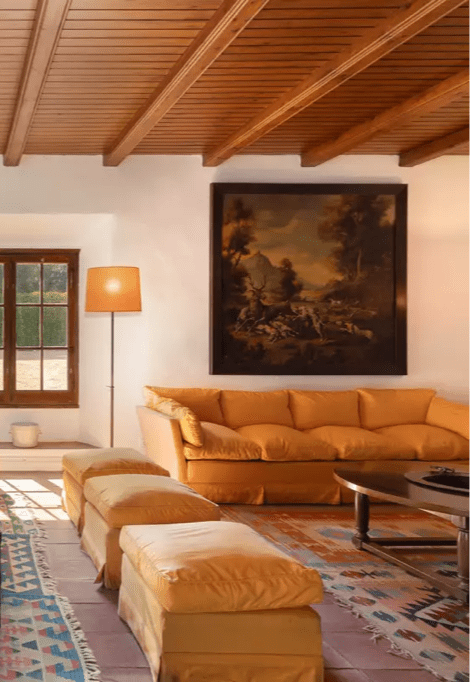 Contrast the action of the Orwell's novel with the tranquility of nature at Villa Minerva. This home is surrounded by lush greenery, providing a calm oasis to relax in. Lounge in the outdoor hammock to admire the tranquil scenery while you read! 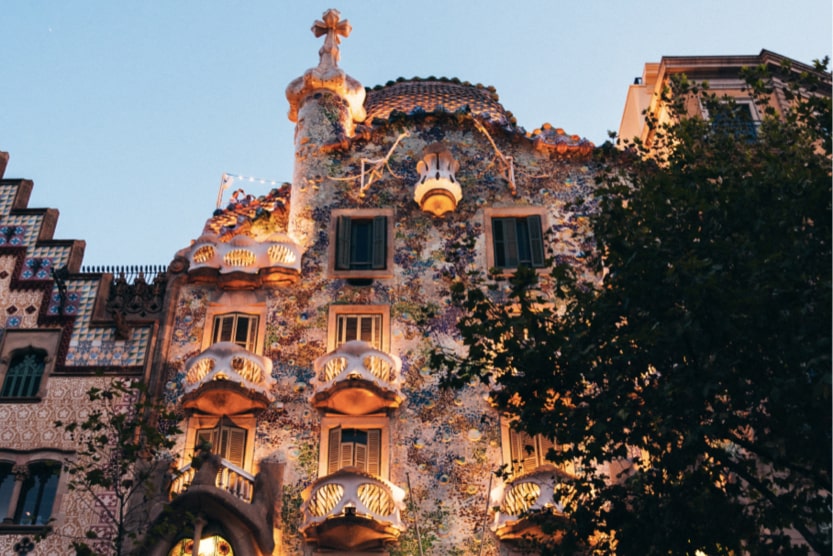 Historical fiction lovers will enjoy this book. Set in Barcelona during the Second World War, The Shadow of the Wind gained Carlos Ruiz Zafón worldwide acclaim, taking him to the top of international bestsellers lists. This novel quickly became one of the best-selling books of all time.

The book is structured as a story within a story, using magical realism to explore themes of love, grief and tragedy. The plot centres around a young Spanish man who finds comfort in a book with the same title. He discovers the story of a man who falls in love with a woman he can't be with, and soon becomes involved in a decades-old scandal tied to the cultural history of Spain between the two World Wars.

Where to Stay: Villa San Lorenzo 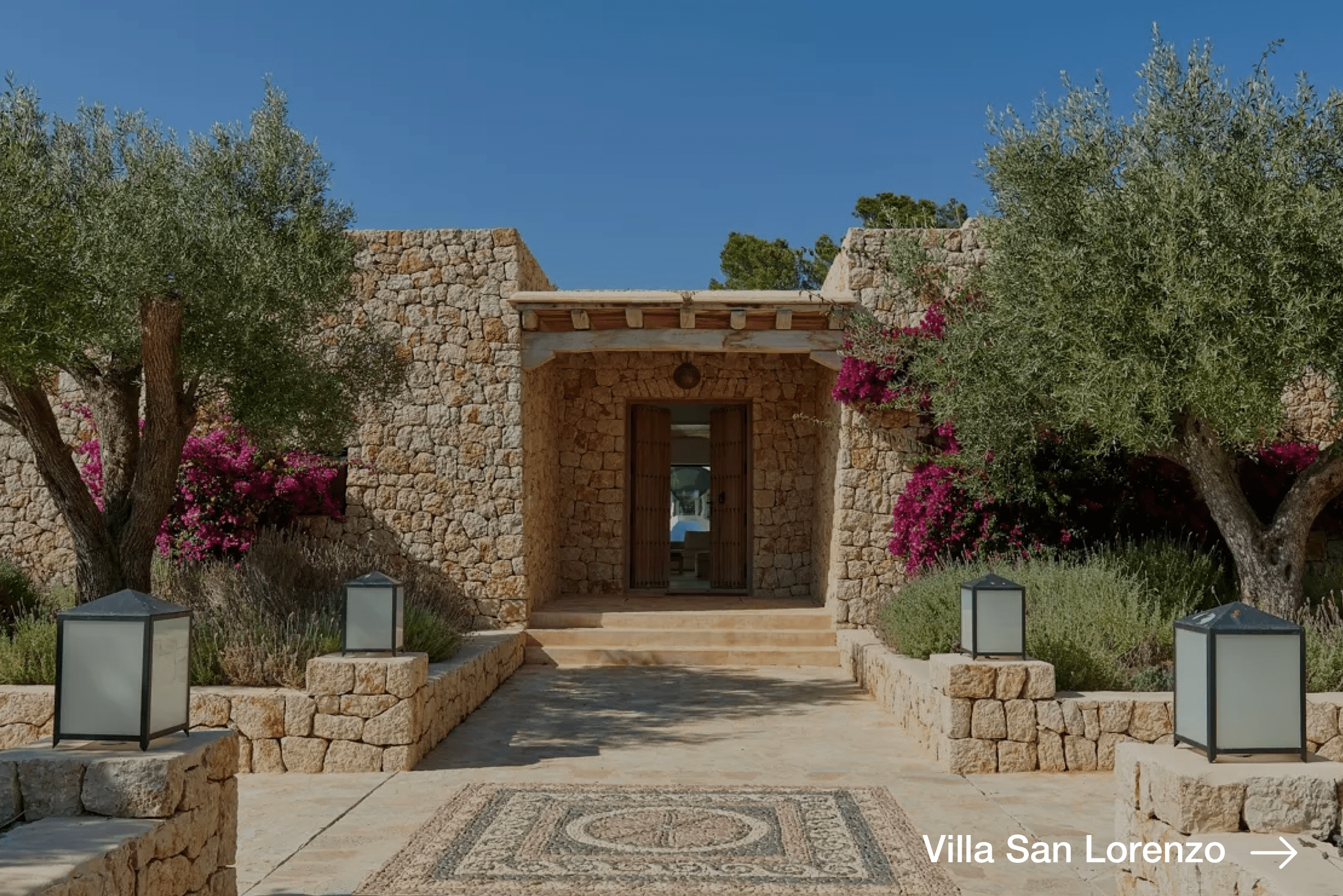 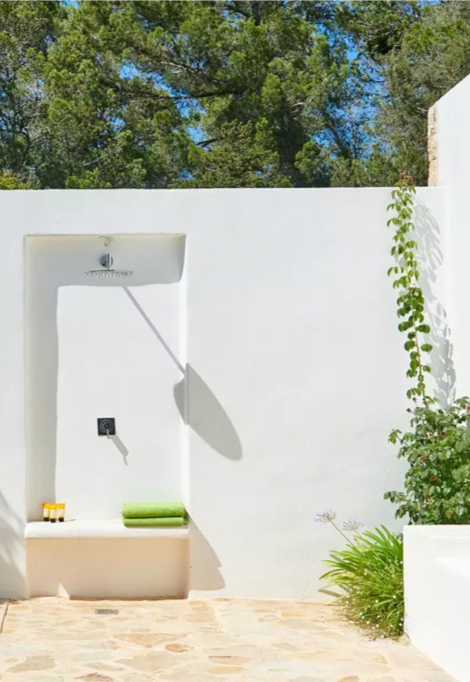 Travel back in time with the magic of Villa San Lorenzo. This stunning home features traditional architecture and design that will make you feel immersed in the culture and history of Spain. If you need a break from reading, you can walk around the gardens or watch a film in the cinema room! 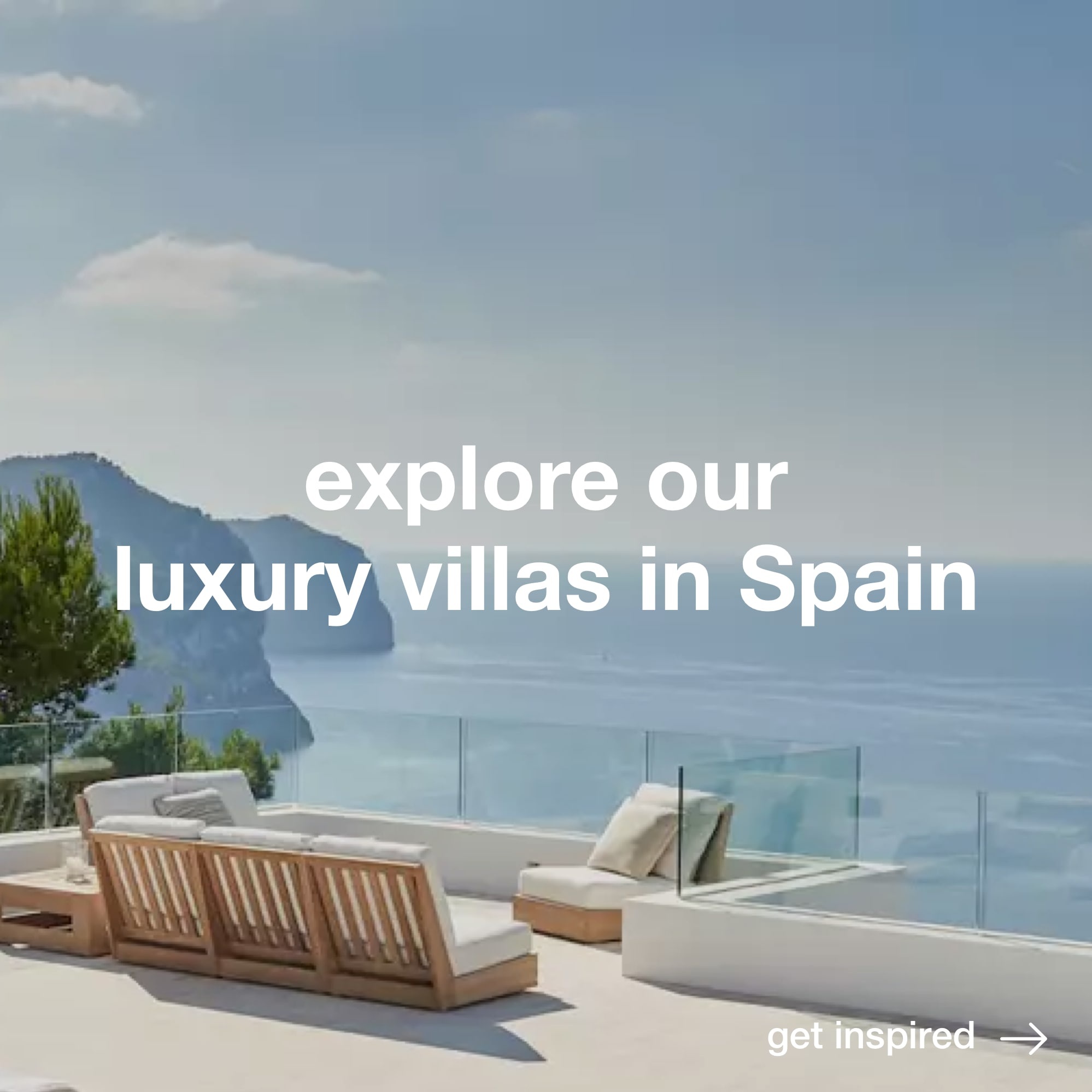 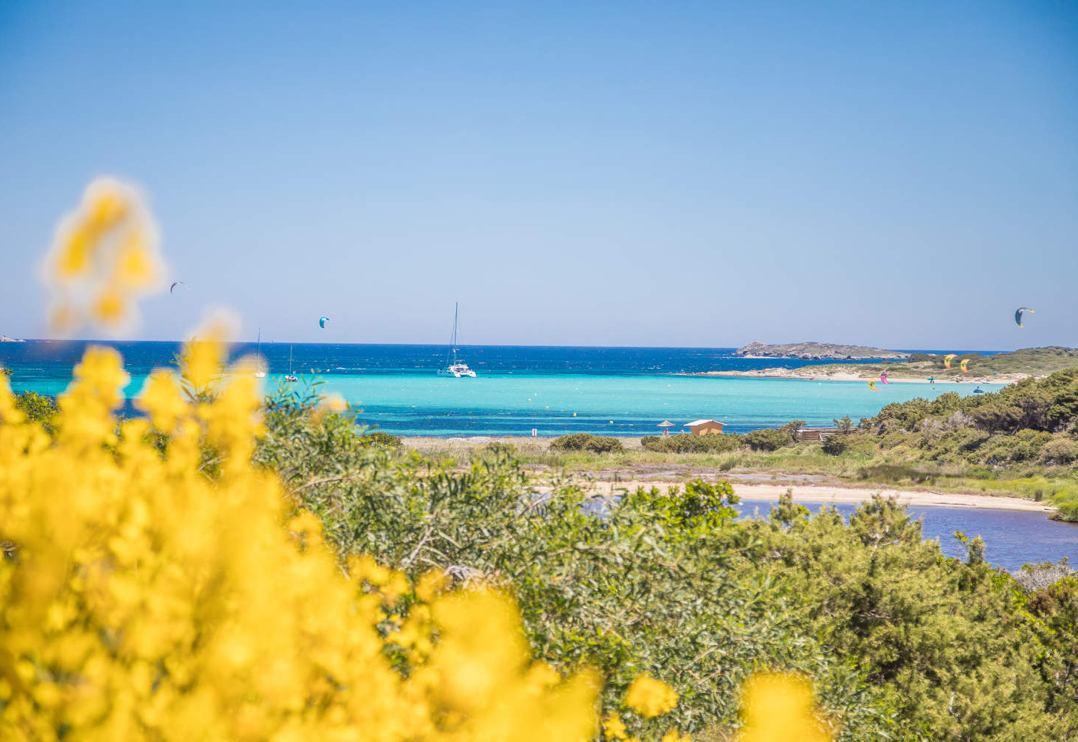 Your Corsica Holiday - North to South

END_OF_DOCUMENT_TOKEN_TO_BE_REPLACED 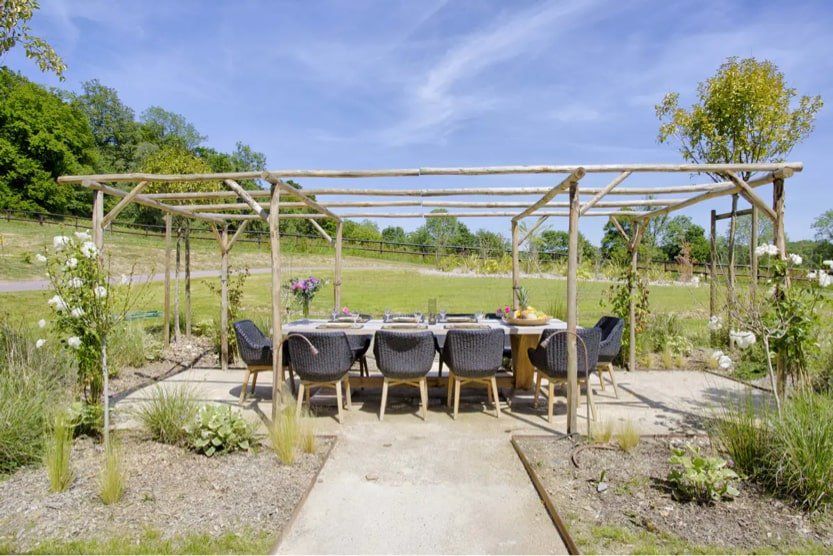 Things to do in Deauville, Normandy: all our ideas and addresses

From the sea to the countryside; with friends, family or as a duo; the first rays of sun, in the heart of summer or Christmas, we tell you what you must do in Deauville.