Interview: A luxury property in Puglia brought to life by an artist

Through the touch of Raffaele Vetrugno, Masseria Ettore is a breathtaking space that evokes feelings of home, the balearic island of Ibiza, and much more. 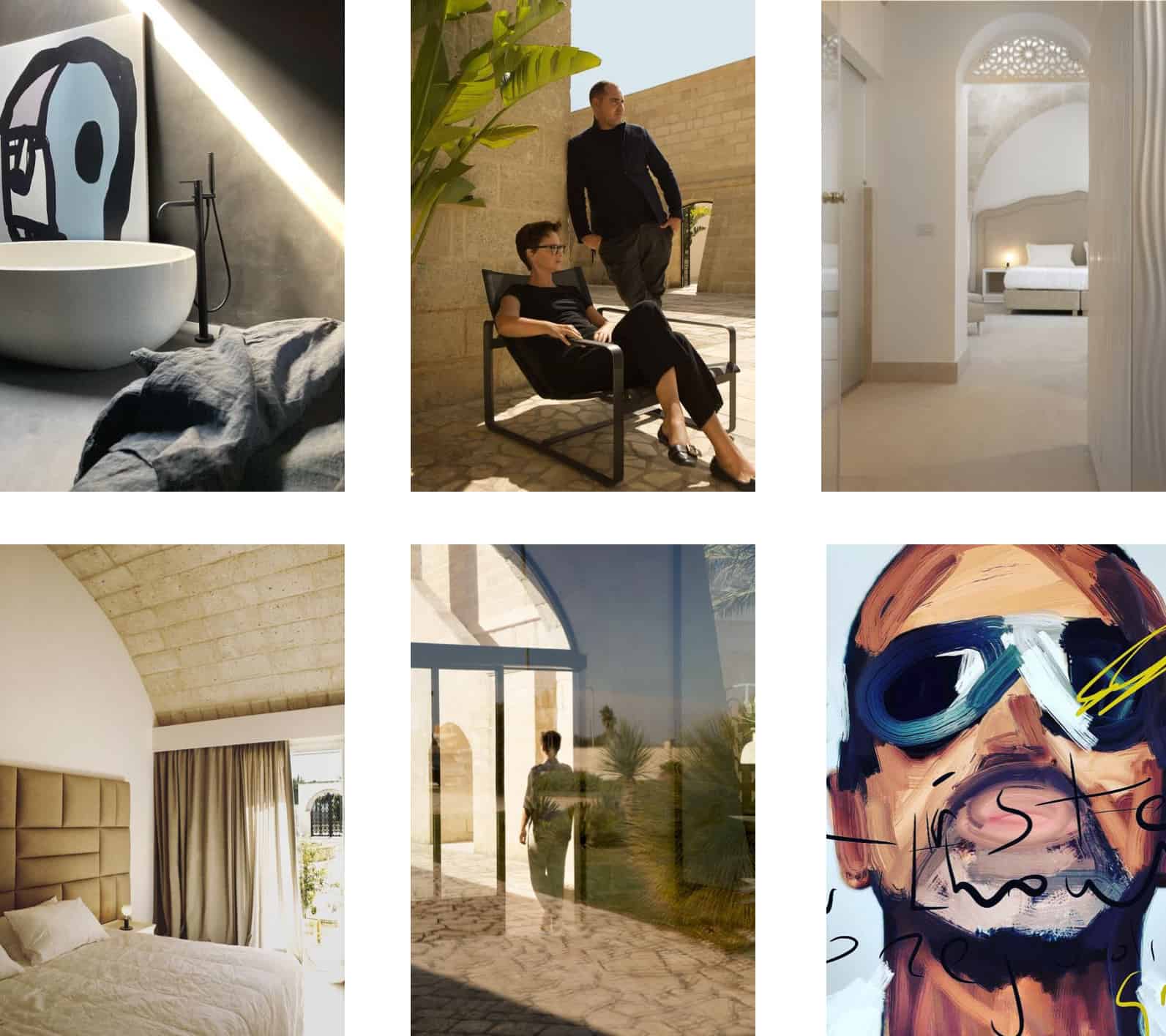 Masseria Ettore is a special place that has gone through multiple transformations. Starting out as an ancient flower market, then an event space, but we believe its latest metamorphosis is its finest. Through the touch of Raffaele Vetrugno, it has been redesigned into a breathtaking space that evokes feelings of home, the balearic island of Ibiza, and so much more.

Antonio Augusto left Italy when he was 11 years old to live in Belgium with his parents who worked in the mines. His desire for a better life put him on the trail of tourism and he grew his business as a successful tour operator specialised in ski trips and cultural tours for luxury holidays in Italy. However, he never forgot his roots, and always wanted to give back to his country and the beautiful region of Puglia where he was originally from. 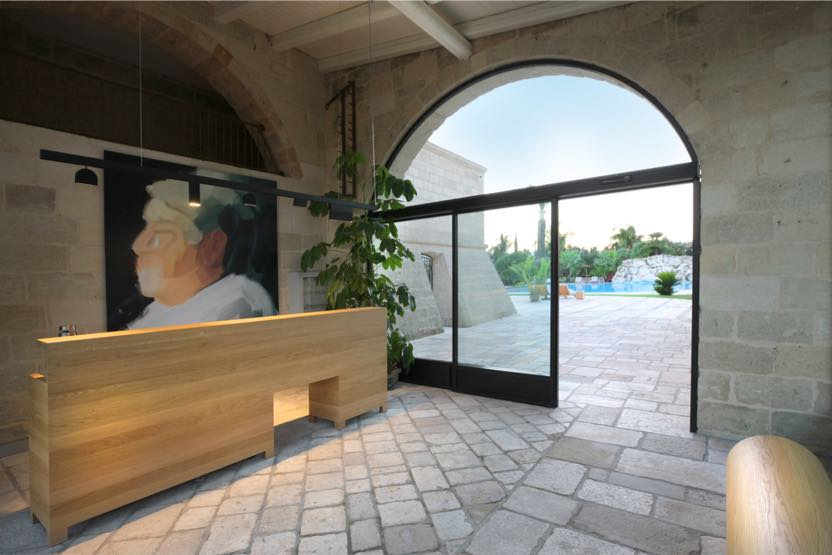 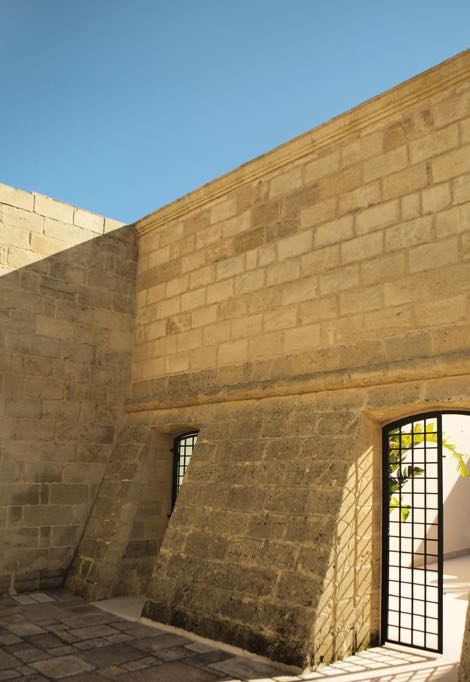 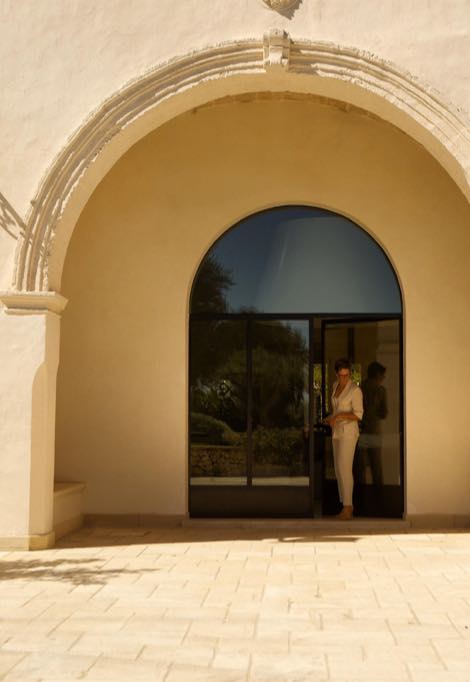 The transformation of Masseria Ettore situated in the beautiful city of Lecce, Puglia was definitely not an instant one. The son of Antonio Augusto, Raffaele Vetrugno told us the story of how he and his family stayed at the Masseria when it functioned as a hotel that focused on large gatherings such as weddings or events for luxury holidays in Italy.

After their first night's stay, they fell in love with the space, and his father asked to speak to the owners. His father eagerly told them he wanted to purchase half of the luxury villa and become business partners, to which they refused.

Five years later with multiple visits and constant interest, eventually the couple said they would accept his offer but only if he would purchase it in its entirety, to which he gladly accepted. Antonio then gave his son, Raffaele, carte blanche in terms of what he wanted to do for the renovation of the Masseria. 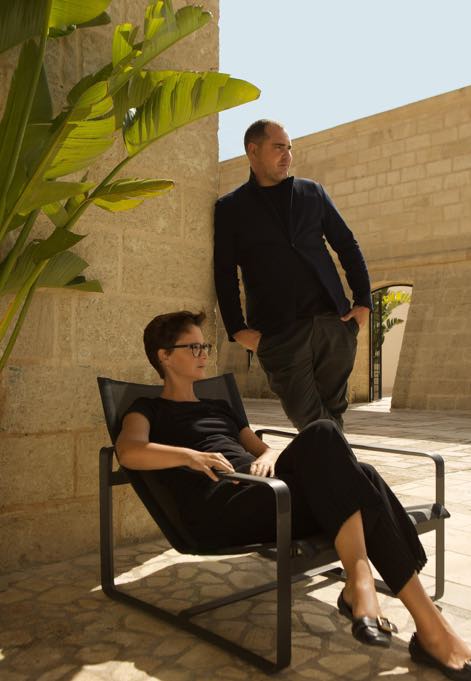 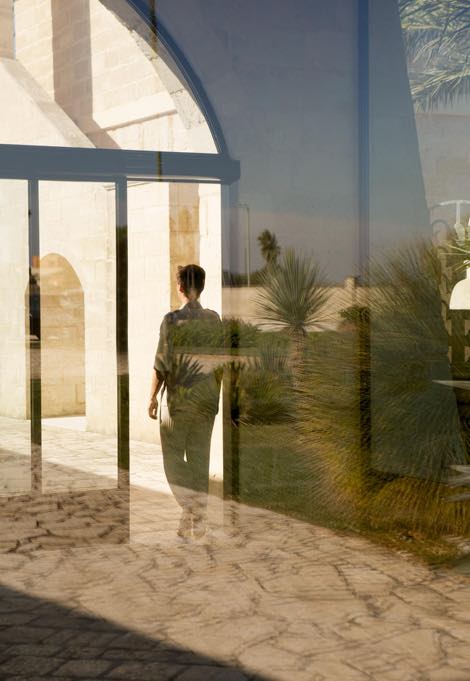 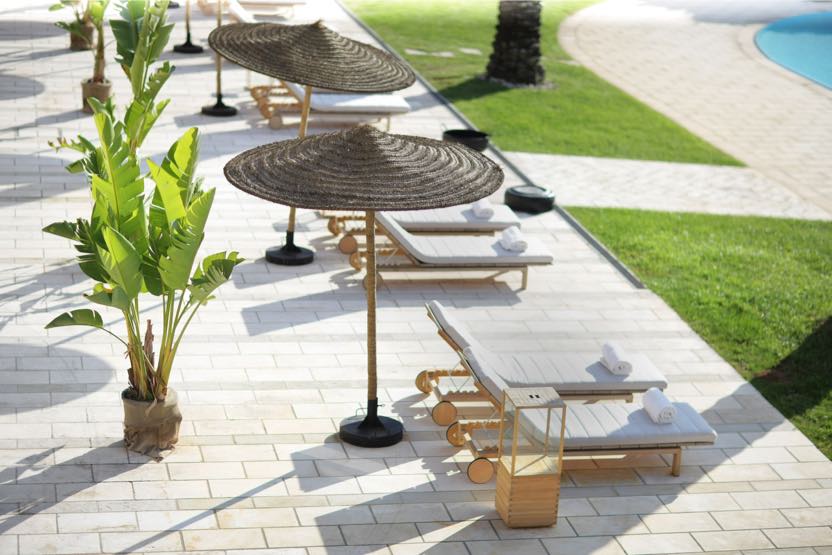 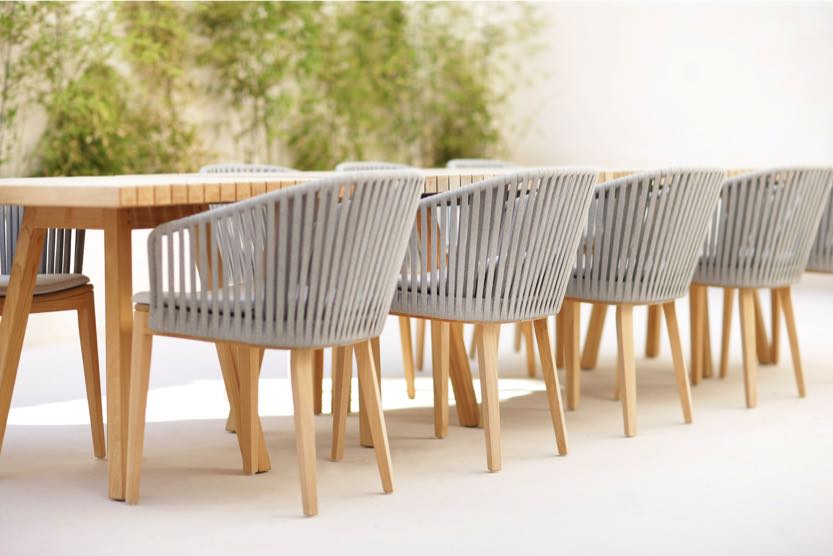 Masseria Ettore sits at the heel of Italy, just a step away from Lecce, in the village of Leverano which is perfect for a luxury break. It is as idyllic as it is picturesque and an area barely bigger than a small town in Belgium. Yet it has more in common with the country than you might think.

The Masseria's end-goal was to subtly bring Belgium to Italy, through the furnishings of the house to make it a luxury holiday destination in itself. The family worked with Belgian architect Valerie Van der Put to transform the building into the magnificent home that it is today. Aside from that, most of the furniture is by Tribù, a design company from the province of Limburg, where Raffaele's father grew up.

An equally unique piece from Casimir, master woodworkers from Antwerp – include the reception desk, which also functions as a table with ‘benches’. It sits in an almost sacred space behind the church that serves as the only silent room in the Masseria, void of the music that resonates through the rest of the house. 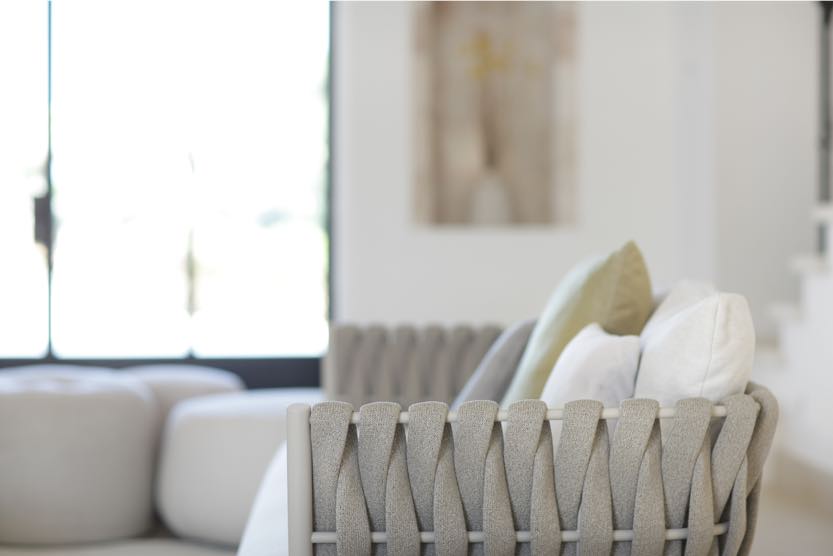 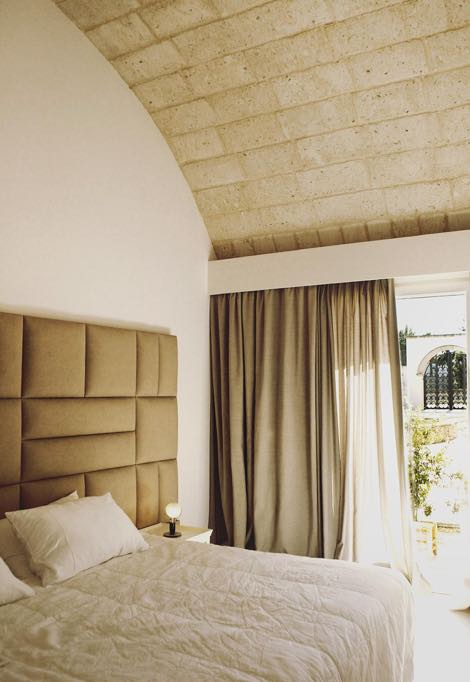 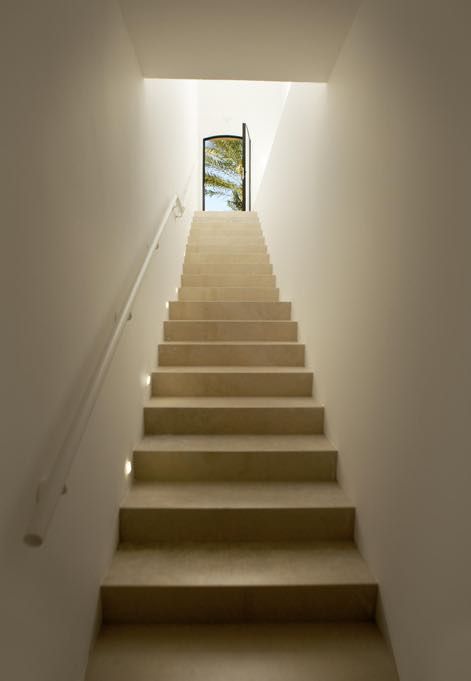 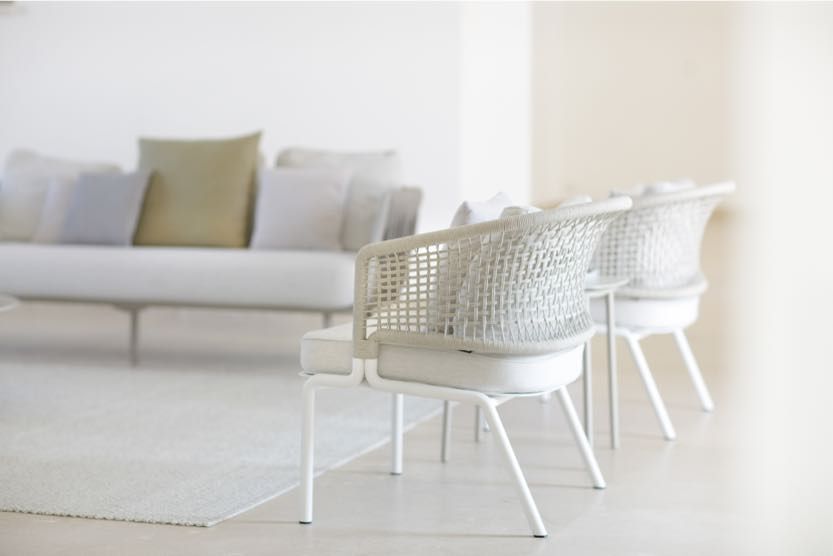 A TRIBUTE TO ART AND DESIGN

Although the home was initially named after his father, we've come to realise that the Masseria is all Raffaele, through and through. The home is a clear rendition of his personal lifestyle and design philosophy. Although he's currently a digital artist and designer of the fashion label Deux Belges, he was also in the music business.

This creative path that he leads is written all over the Masseria. To our shock and awe, when we asked him who designed the art pieces dotted around the house, he chuckled and said "me". 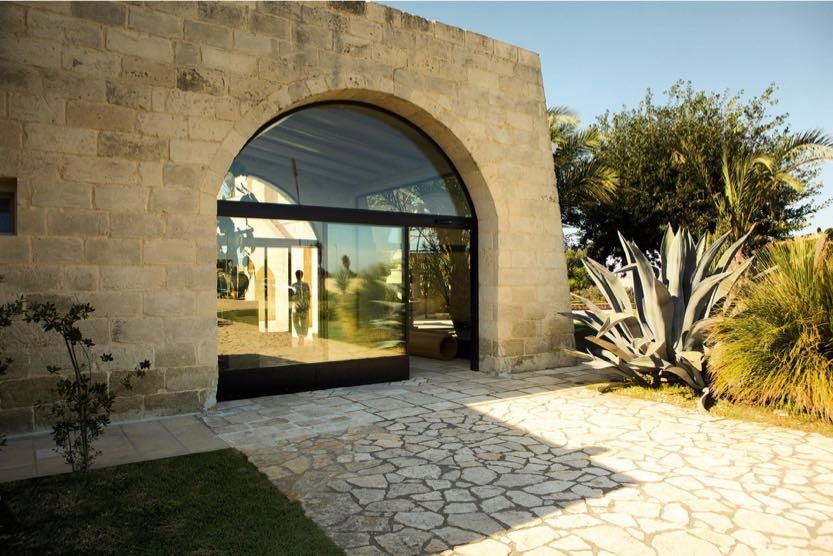 An ode to his love and passion for music, he tells us that "Music was and still is such a big part of my life. Which is why we partnered with Bang & Olufsen. Every space is fully equipped so that the continuous listening experience from room to room is absolutely flawless".

When questioned what his inspiration for the space was, he instantly replied with his favourite place for a luxury escape:

Ibiza. I don't know if you've ever been, but it is one of my favourite places in the world..

..The vibe and the atmosphere is unlike any other, and that's what I wanted to bring to the Masseria." He contentedly tells us that he believes that they were successful, given that many guests have told them that the place reminds them of the unique Mediterranean island. 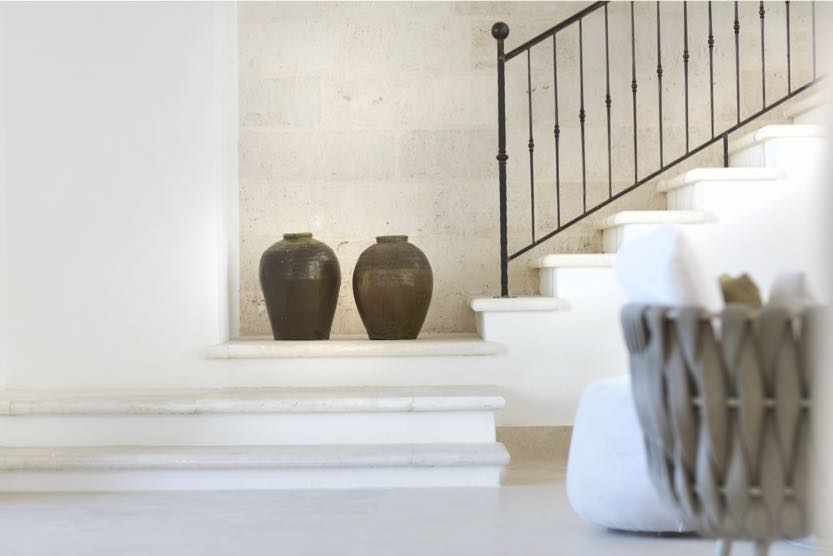 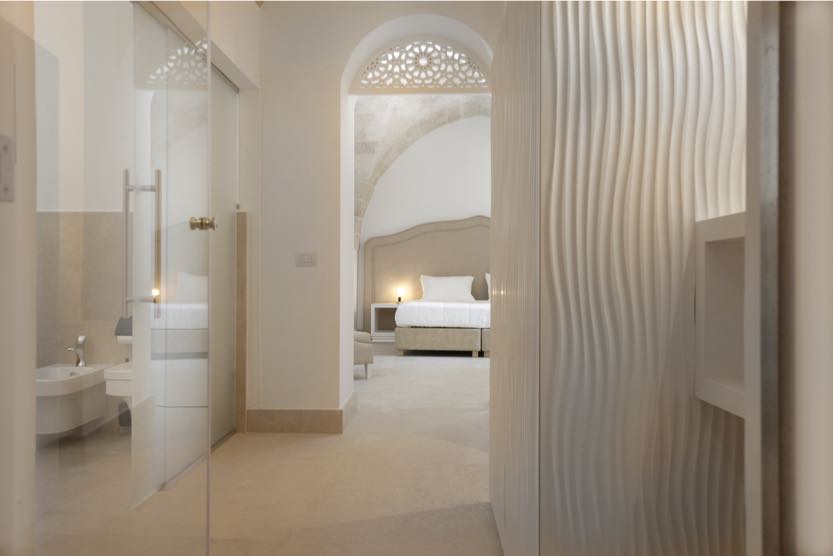 The feeling he'd want for guests to experience in the Masseria was simple: home. And through the careful restoration and fully cohesive design concept of Raffaele and his team, he has created a tranquil yet luxurious home in the region of Puglia that still translates as warm and inviting to its guests.

I think real luxury nowadays is not so flashy or showy or embezzled in many things, but more about discreet classic pieces and excellent quality. 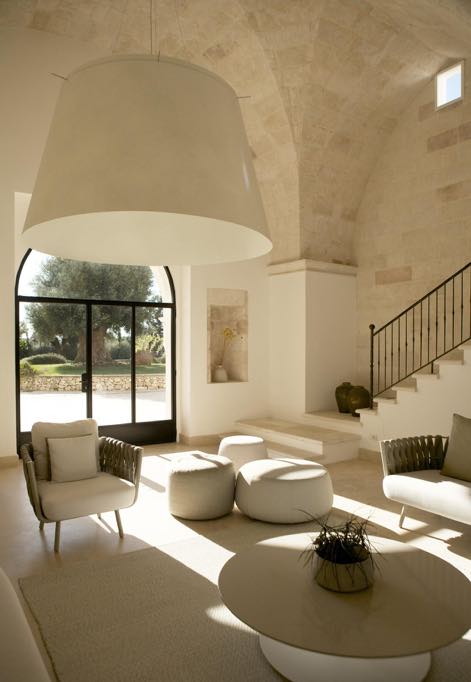 The unique super-XL lamp that fills a space in the Masseria is one of only 20 in the world, and was designed by Raffaele's good friend, Bart Lens, who initially didn't even want to sell it to him since it was his last piece. Raffaele laughs as he recounts how he had to convince him to let him have it. However, given their good long standing friendship, he eventually was able to purchase it for the Masseria.

Although the Masseria was initially a family affair, Raffaele is the only family member that has his own private room in the home today. He has truly made it his second home, spending multiple months of the year in Puglia.

When we asked him what his favourite spots were in the area, he said "my taste is a bit more contemporary, and I'd say that Bros' is a special place I love to go to". And indeed it is truly special, given that it is the only restaurant in Lecce that has earned a Michelin star. Raffaele describes it as a restaurant that tries to bring that foreign Nordic contemporary fare to Italy, a concept that he himself identifies with. 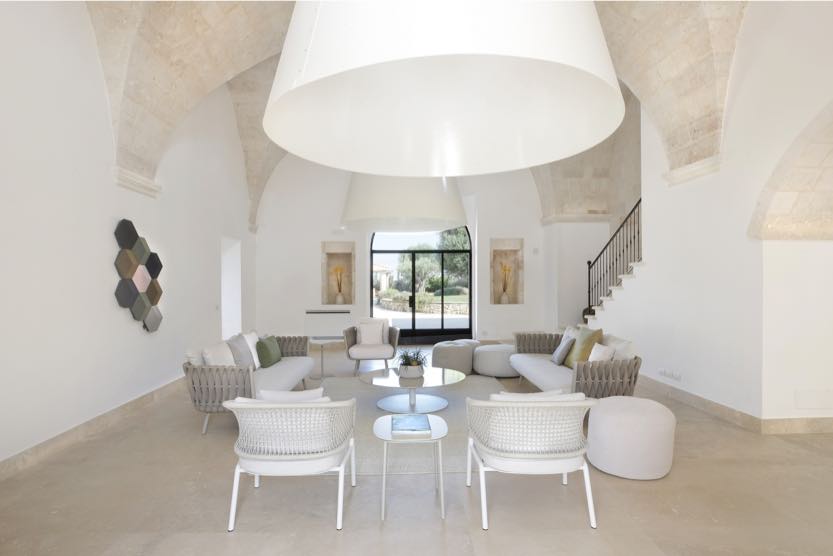 Raffaele's Puglia is undeniably exceptional: a luxurious take on introducing a different style to his origins in Italy. The unique space that he has created in Masseria Ettore is a tribute to the influences in his life, and is truly an unforgettable experience.

With Le Collectionist, finding the most extraordinary Puglia villa rentals is simple. And if you enjoyed the in depth look at Masseria Ettore, check out our other extraordinary home tours for more inspiration for your next luxury holiday. 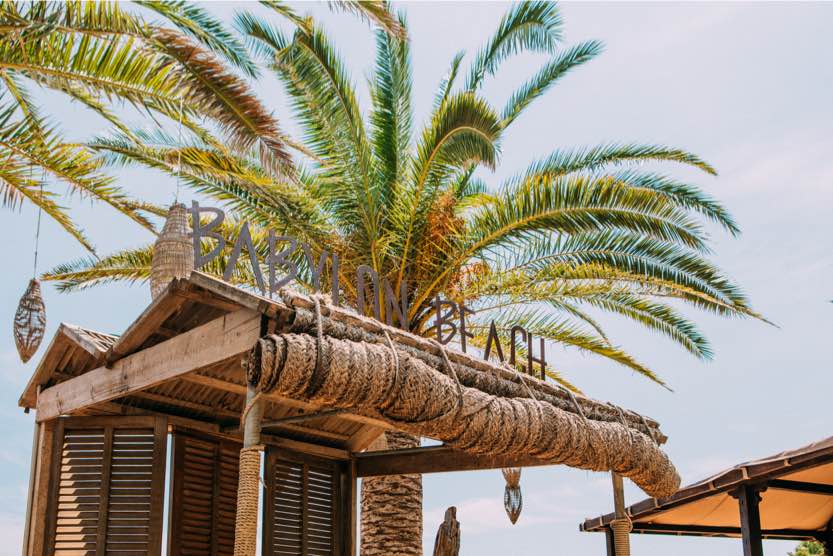 A relaxing afternoon at Babylon Beach in Ibiza

Just 5 minutes from Es Canar, discover Babylon Beach Ibiza with us, for a bohemian day by the water with family, friends or on your own.

END_OF_DOCUMENT_TOKEN_TO_BE_REPLACED 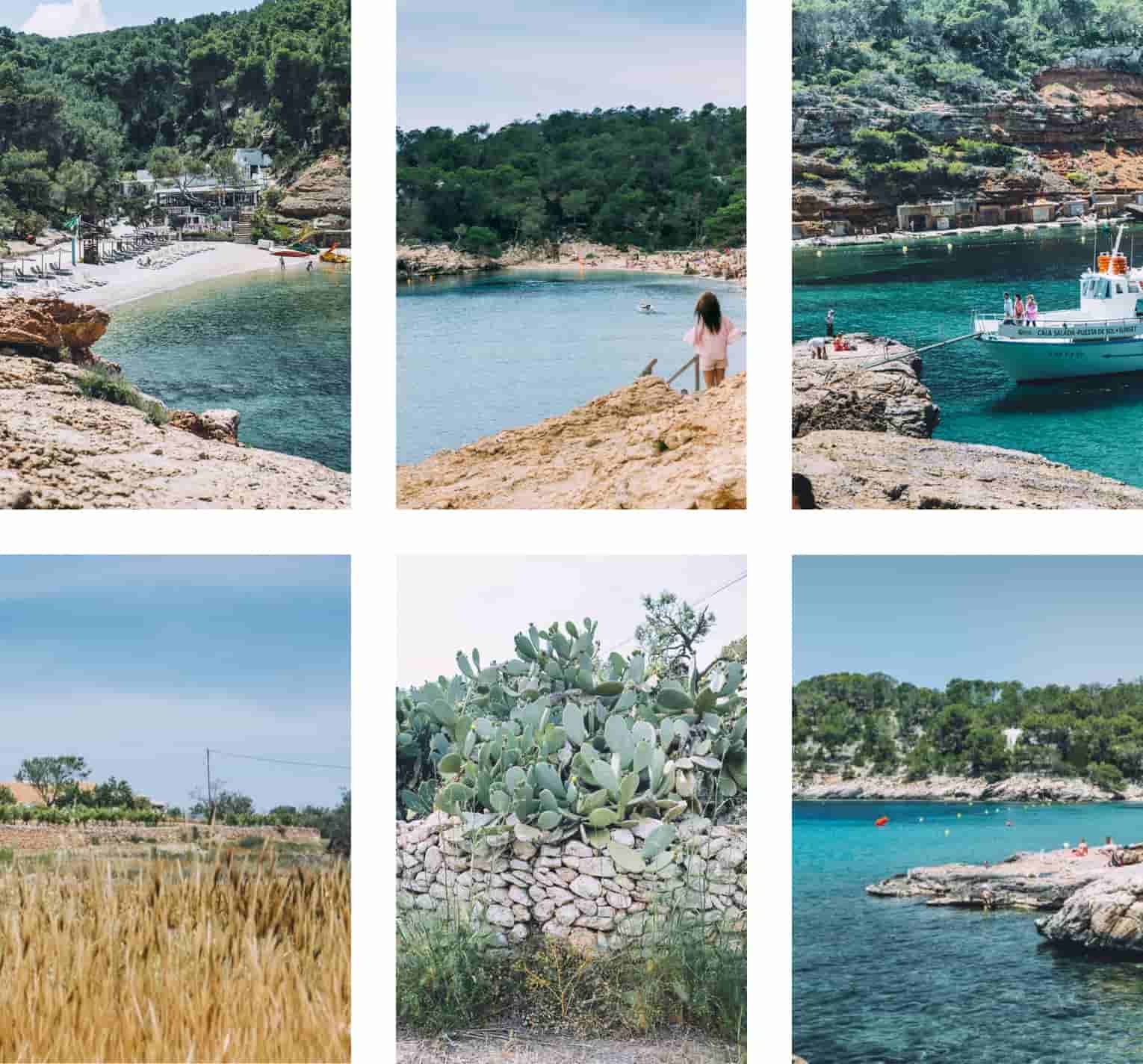 Where is the best part of Ibiza for families?

Discover Ibiza's wild side, not through its famed parties, but its natural wonder. Choose sandy serenity or explore the beautiful island with your family.